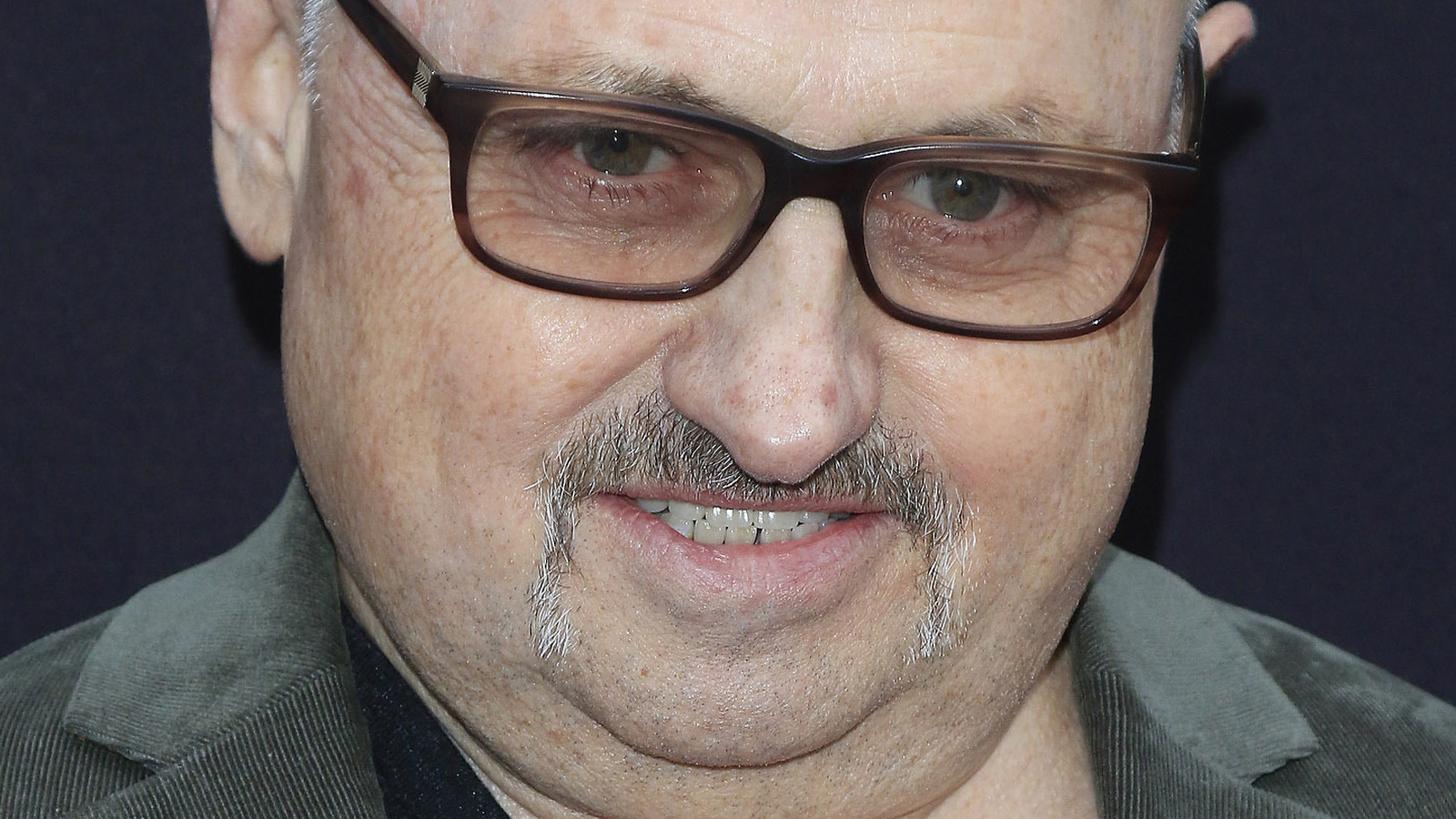 Given his distinctive look and particular style, Clark Middleton was regularly tagged with the “character actor” label. And it’s safe to say that he made the most of that title throughout his decades-long career, during which he became a regular presence on the small screen. Although “The Blacklist” was his last, and arguably biggest, TV credit, it was a far cry from his first. In fact, alongside his “The Blacklist” gig, Middleton has appeared on some of the best television shows to hit the airwaves over the past two decades, including “Law & Order”, “CSI”, “American Gods” , and “Agents of SHIELD”

In 2017, Middleton was even recruited by the inimitable David Lynch for a key role in what Rolling Stone called one of the most groundbreaking shows to ever hit the airwaves, “Twin Peaks: The Return.” Middleton appeared in four episodes of Lynch’s jaw-dropping revival as Charlie, the even-tempered but embattled husband of Audrey Horn (OG “Twin Peaks” star Sherilyn Fenn). While thrilling to watch, Charlie and Audrey’s story is among the most confusing in the series, as it has left many fans searching for answers (per Digital Spy). Their story is so wild that we dare not dive too deep here… except to say that Audrey is a deeply troubled woman who doesn’t exactly hold her tongue in combat.

Nonetheless, watching Fenn and Middleton practice remains a legitimate highlight of the series, largely because of the latter’s nearly unflappable performances.