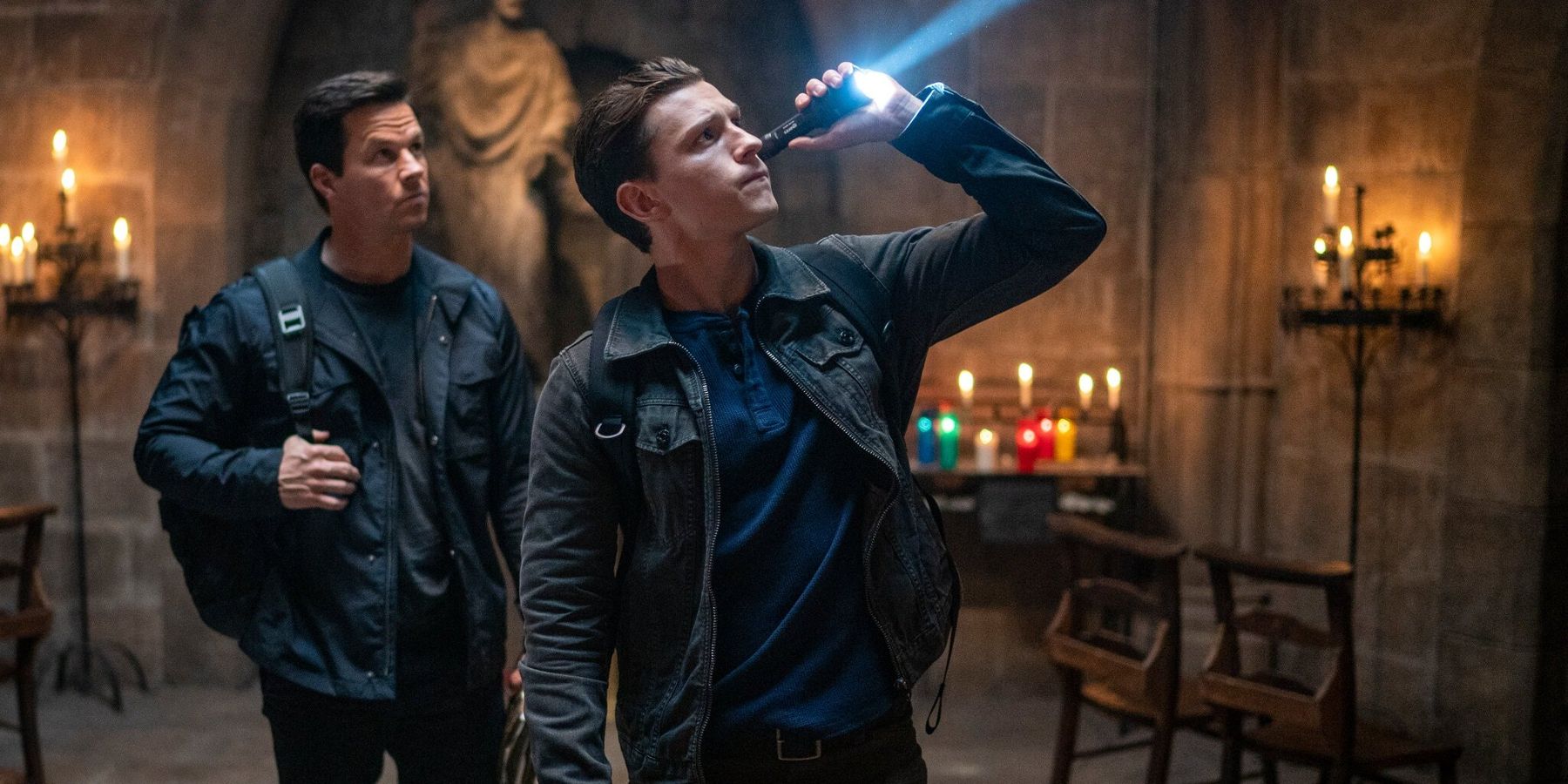 Uncharted, starring Tom Holland and Mark Wahlberg, was released on February 18, and now Netflix’s release date has been revealed.

Netflix’s release date for Tom Holland’s action-adventure adaptation Unexplored has been revealed. The film, adapted from the tube Unexplored video game series, first hit theaters in February of this year, after years of development hell and delays due to COVID-19. Despite negative critical reviews, the film was a modest box office success, grossing nearly $402 million against a budget of $120 million, and is one of the highest-grossing video game adaptations of all. time. Anticipation was high for the action-packed adventure, which saw Holland play the lead role of Nathan Drake, a bartender and explorer, who goes in search of legendary treasure with fellow fortune hunter Sully, played by Mark Wahlberg.

Related: Uncharted: Every Game Character In The Movie & How They Compare

A recent tweet from netflix reveals that the film will land on the popular streaming platform on July 15. Netflix’s tweet is accompanied by some footage of Holland as Drake, Wahlberg as Sully, and Tati Gabrielle as Braddock. Check out the original Tweet below:

The streamer has endured a tough six months, with subscribers leaving Netflix and talking about controversial measures such as the inclusion of ads. So it looks like the streaming giants are trying to attract more viewership by adding movies that they think will attract subscribers. Unexplored represents the kind of title that has an existing following through the medium of video games, and it’s an addition that’s sure to generate some interest on the platform. It seems clear that Netflix has its work cut out for it to once again return to the top of the streaming industry, and this is a small step towards getting there.

Next: Every Upcoming Tom Holland Movie

Matthew Biggin is a freelance writer and a new addition to the Screen Rant team. With a freelance background since 2008, Matt has also worked as a screenwriter and script editor, as well as contributing to film and television blogs. Based in London, UK, Matt lives with his wife and twin daughters, whom he enjoys featuring in movies and TV shows. Her three favorite movies are Star Wars, Back to the Future and On the Waterfront. His favorite TV show is Buffy the Vampire Slayer, and he sorts through Ravenclaw.