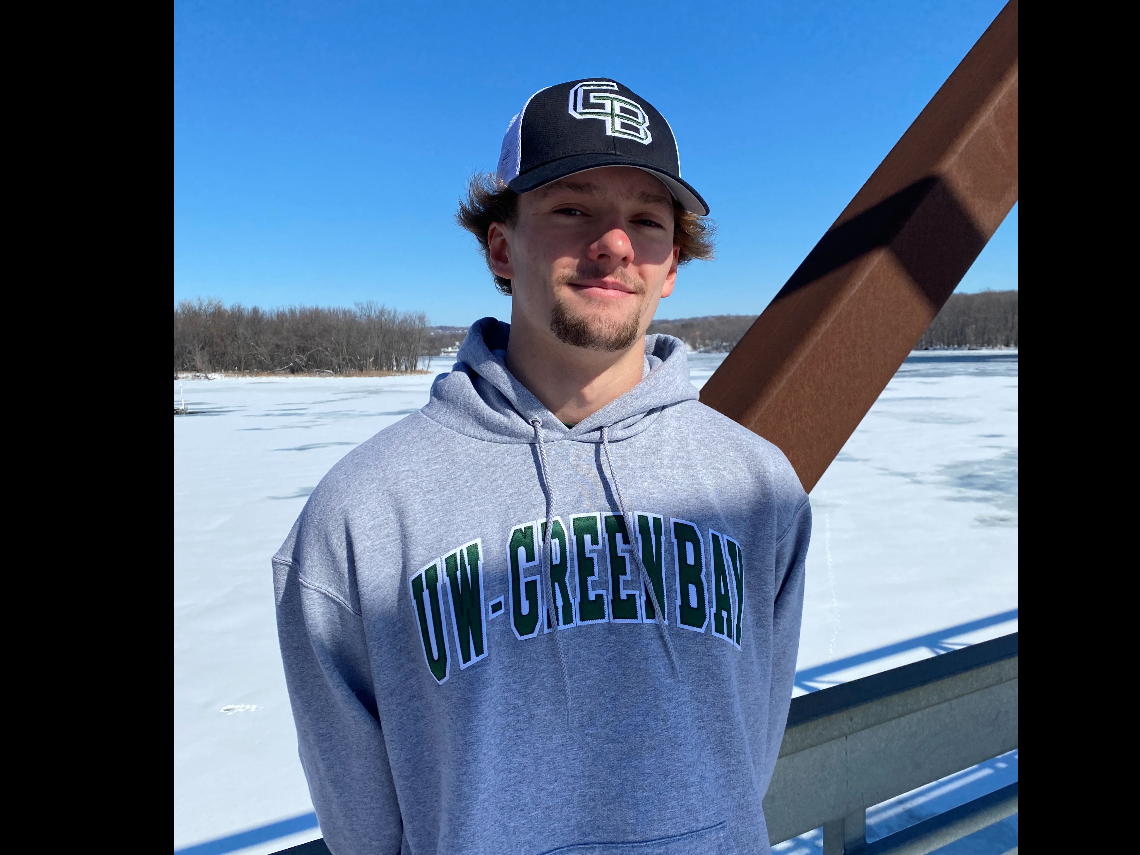 Three-time Minnesota Class A State Champion Nico Losinsky will continue his swimming career next fall at the University of Wisconsin-Green Bay, a Division I program that competes in the Horizon League.

“I chose UW-GB because I felt the potential I had to grow in swimming under Coach Alex Lewis. The atmosphere and vibe with the team was unmatched anywhere else. I’ve seen. I’m very excited for what my future holds. #GoPhoenix!”

Losinski, a Simley High School senior, won his third straight state title in the 500-yard freestyle last February with a Class A record time of 4:34.46 – nearly four seconds faster than his previous best. He also placed second in the 200-yard freestyle with a time of 1:38.95 in only his second year swimming in the event, hitting the wall just half a second off the automatic All-American mark. .

Captain of Team Simley as a senior class and Section 1A Swimmer of the Year as a senior, Losinski broke four school records this year in the 200 free yards, 200 yards IM, 500 free yards and 100 yards. back. Losinski, who lives in Inver Grove Heights, Minnesota, also plays lacrosse for Simley and is an avid fisherman.

At the club level, Losinski swims for the South Metro Storm. Last summer, he set six of his current personal bests at the Minnesota Long Course Senior State Championship, where he placed seventh in the 400-meter freestyle final (4:17.30).

In head coach Alex LewisIn its first year leading the program, Wisconsin-Green Bay finished 6th out of seven teams at the 2022 Horizon League Championships in February, one spot behind 5th place in the previous season’s program. At the 2022 Horizon League Championships, Losinski would have already been the fastest middle-distance freestyler in Phoenix had he competed, based on his personal bests. His best 200-yard freestyle would have placed him seventh while his fastest 500-yard freestyle would have secured the soon-to-be high school graduate a spot in the “B” final.

Losinski will arrive on campus in the fall with another Minnesota native Nicolas Phomsouvanhthe Wisconsin duo consisting of Jonathan Schluesche and Nathan Halbachand Simon Seel from Sweden.