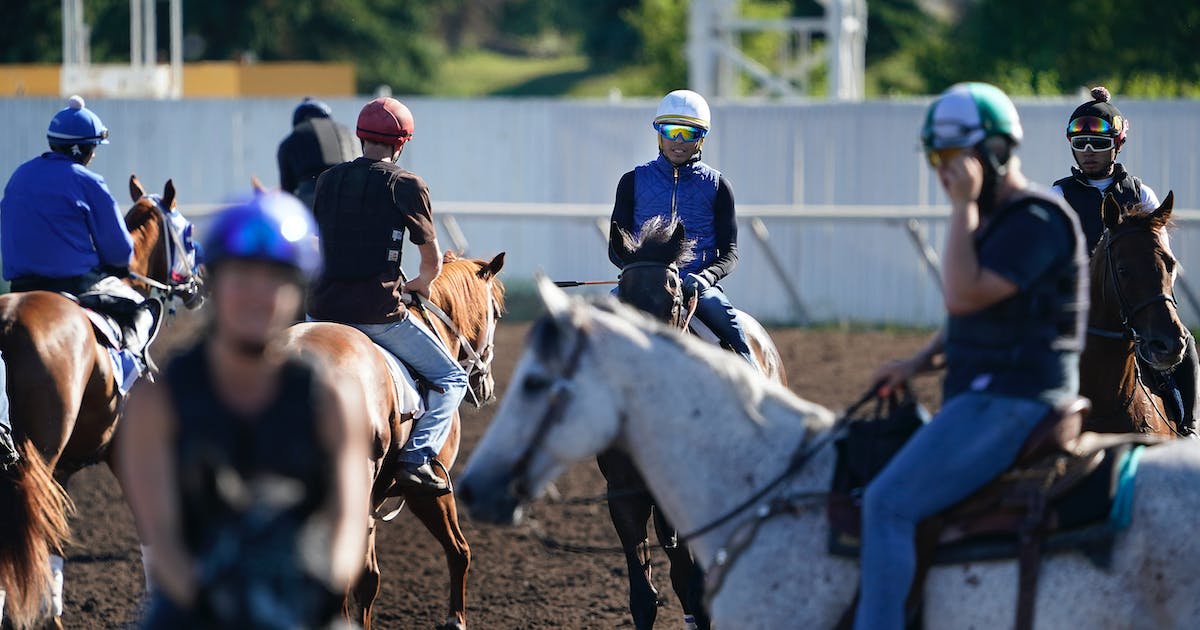 The Mystic Lake Derby will be the big race on Wednesday at the Mystic Lake Northern Stars Turf Festival at Canterbury Park. Eleven 3-year-olds have been entered for the one-mile grass race which offers a $150,000 purse – Canterbury’s richest of the season.

Four additional turf stakes, all with $100,000 purses and field sizes of 12 or greater, are on the 10-race card. The Dark Star Turf Sprint attracted 15 entrants, the Curtis Sampson Oaks attracted 13, the Mystic Lake Mile 12 and the Lady Canterbury Stakes 13 fillies and mares. Posting time is 5:10 p.m.

“The map came together really well. All the grass stakes drew full fields,” said Andrew Offerman, senior vice president of racing. “The Northern Stars Turf Festival will be extremely competitive with horses from Kentucky, local horses, horses from across the country. It should make for some very exciting racing.”

Six of the Mystic Lake Derby entrants are based at Canterbury Park. Bens Malice, who will leave the outside position, had two wins on the Shakopee grass course. Owned and raised in Minnesota by Pete Mattson of Prior Lake, Bens Malice is formed by David Van Winkel and will be mounted by Alonso Quinonez.

Sarah Bacon, who recently completed his sixth season with the Gophers, will compete in diving at the 19th FINA World Championships in Budapest. The event started on Saturday and ends on July 3. Current Minnesota swimmer Bar Soloveychik will represent Israel at the world championships and incoming Gophers rookie Viviana Del Angel Peniche will dive for Mexico. Soloveychik placed 16th in the 400-meter freestyle in his first event with a school record time of 3 minutes, 49.87 seconds.