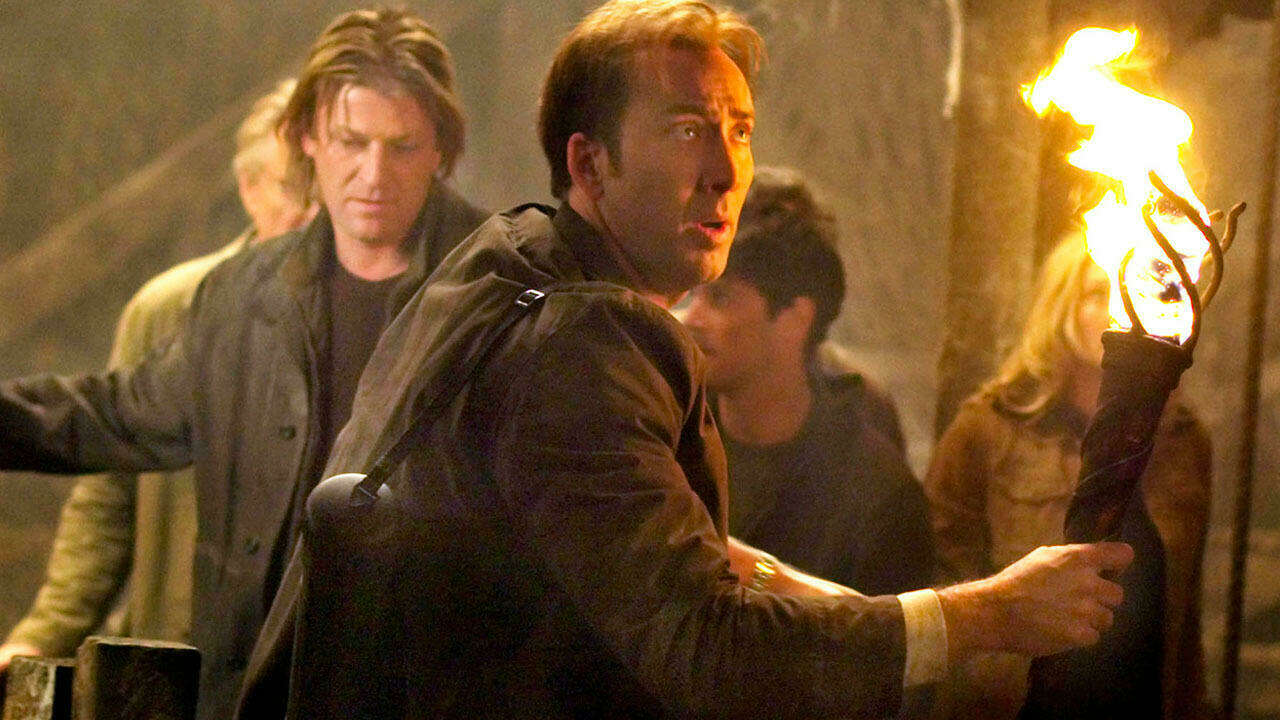 Actress Lisette Alexis (Total Eclipse, We Need To Do Something) has been cast for the lead role in Disney + ‘s National Treasure television series, according to Deadline. As noted earlier this year when it was first announced, the series will be a 10-episode reimagining of the blockbuster adventure films of the same name.

The show is expected to explore “topical issues of identity, community, historical fatherhood and patriotism” and focus on Alexis’ character, Jess Morales, a 20-year-old girl who goes on an adventure with his friends to find lost treasure and discover the secrets of his mysterious family history. There has been no announcement one way or the other as to whether Nicolas Cage protagonist Benjamin Gates will appear in the series or be recast.

The series is produced by film producer Jerry Bruckheimer, director Jon Turteltaub and writers Marianne and Cormac Wibberley. The pilot will be co-written by the Wibberleys and directed by Mira Nair.

The first National Treasure movie was released in 2004. It was directed by Jon Turteltaub and starred Cage as historian and cryptologist Benjamin Franklin Gates. It was a box office success, earning over $ 347 million worldwide, and was subsequently followed by 2007 National Treasure: Book of Secrets. This film was an even bigger hit, grossing $ 459 million worldwide. There have been several attempts to make a third film over the past decade.