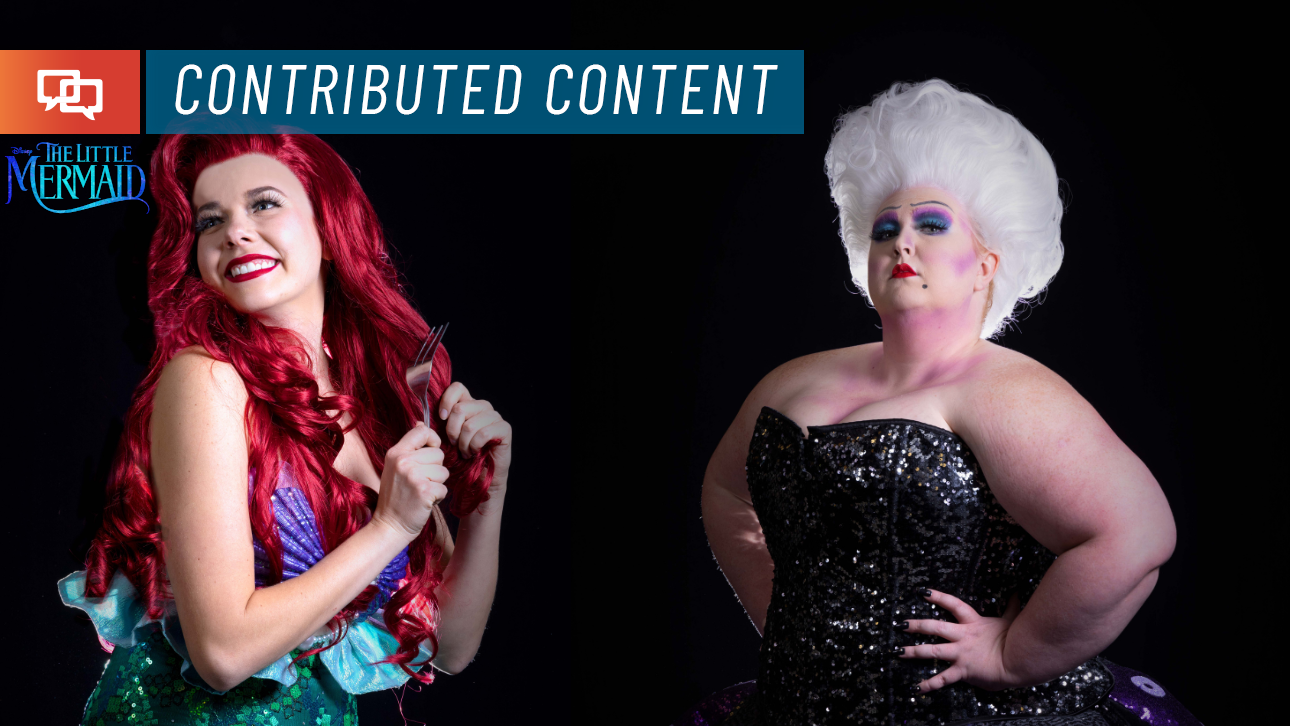 CONTRIBUTED CONTENT — Straight out of the unconventional yet nostalgic and musically rewarding premiere of Hurricane Theatrical’s “The SpongeBob Musical” in southern Utah, director Kyle Myrick brings audiences “Under the Sea” once again with “The Little Mermaid” from Disney.

Curious to know the reason for its ocean theme in the 2022 season? Myrick explained how theatrical hurricane intended to bring the ocean to Southern Utah through these high-energy, family-friendly shows to encourage community involvement, especially among children. Children’s involvement in the arts is also encouraged in Broadway’s summer program or Bust, Hurricane Theatrical.

Plus, “The Little Mermaid” extends the typical Hurricane Theatrical show by a week to accommodate a show as big and popular as this one. Helped by choreographer Sarah Rammaker and musical director Nicole Kimzey, Myrick created a show that can be summed up in one word: magic.

After the well-known story of those who grew up with the Disney movie, “The Little Mermaid” is a tale in which love, in every sense of the word, triumphs over everything. Ariel, the youngest daughter of King Triton (Bart Pace), played by the incredibly talented Samantha Myrick (who also acts as the show’s costume designer), is enchanted by “The World Above” and quickly falls in love with Prince Eric. (Jayden Wright), whom she saves from drowning in a storm.

But with her father’s hatred for humans, Ariel is forced to go to her aunt Ursula (played alternately by Karley Garrett and Grace Wells). Ursula, with the help of her morally crooked moray eels Flotsam and Jetsam (Ashley Stackhouse and Makayla Klumpp), gives Ariel human legs in exchange for her angelic voice.

Without her voice, Ariel is caught up in the troubles of sea and land. Chief among these issues is the impending possibility of her being enslaved by Ursula, and the fact that Eric is searching for the woman who saved him from the storm but can only remember “Her voice”. It is only with the help of his friends, Flounder the fish (Isa Johnson), Scuttle the seagull (Austin Jackson) and Sebastian the crab (James David) that this seafaring tale finds its happy conclusion rather than the tragic ending. original by designer Hans Christian Anderson.

Make this show “Part of Your World” this summer and set sail for the Hurricane Fine Arts Center. This enchanting spectacle opens on July 29 and closes September 3, with shows on Mondays, Fridays and Saturdays, which also include Saturday matinees. For more information, visit HurricaneTheatrical.com or call 435-668-9753.