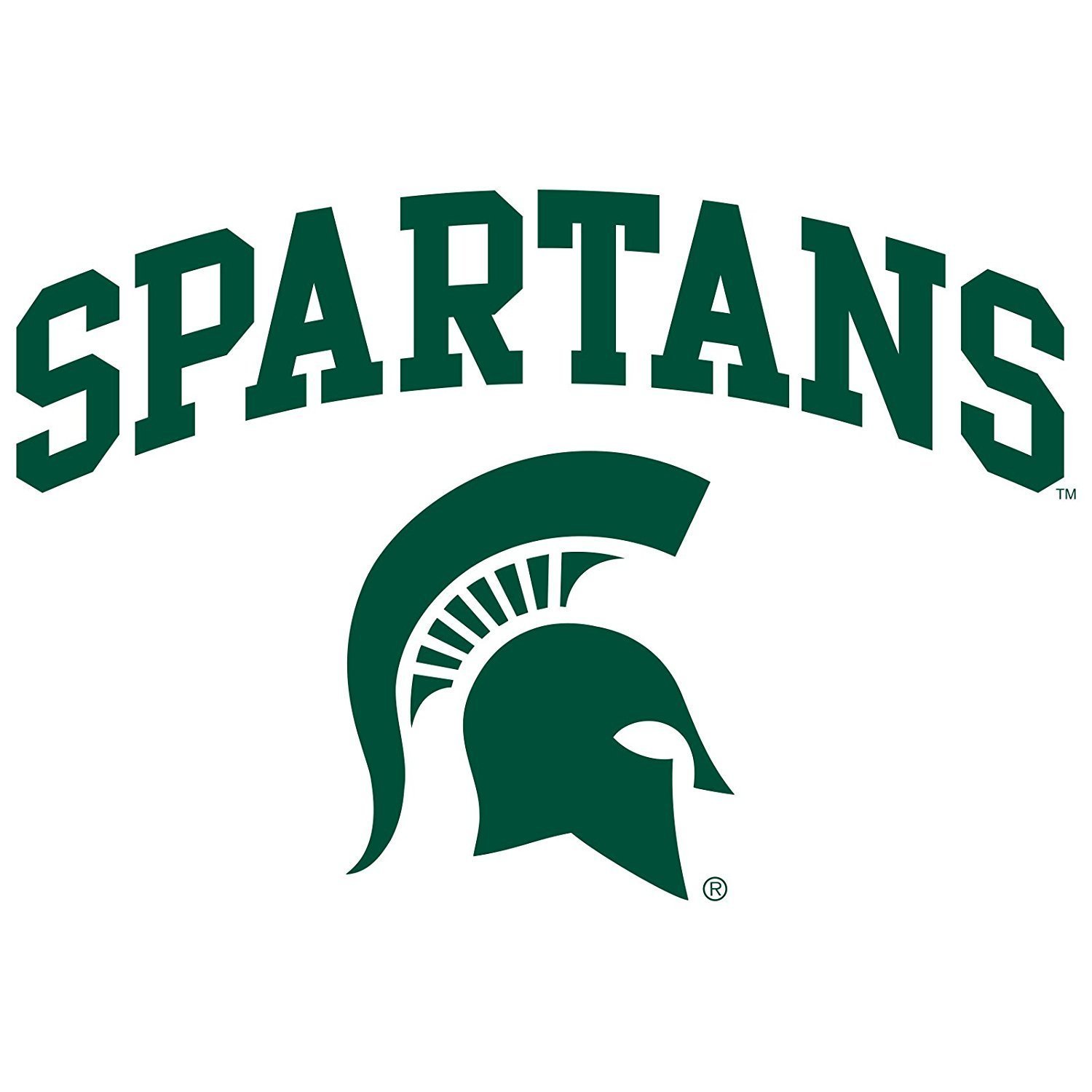 A group of Battle for Spartan Swim and Dive assemble a budget proposal for Michigan state leaders with stats and potential donors, a major step in the fight to bring back the swim and dive program that was cut in October 2020.

Battle for Spartan Swim and Dive has secured approximately $10 million in potential donations — $8.5 million from two anonymous donors and $1 million in pledges from alumni, parents and supporters — enough to fund the program for about five years, depending on the swim parent and candidate administrator Mike Balou.

“This (proposal) is the culmination of months of trying to figure out how to create, I call it, a win-win-win situation where the university wins, the student-athletes win, and the alumni win,” Balu said. “He’s trying to address all of the objections that have been raised thus far about why MSU can’t bring back the men’s and women’s swimming and diving program.”

Balow noted that the lack of proper facilities seemed to be a big factor with the former sporting director Bill Beckmandecision to eliminate the program nearly two years ago. But now the university is planning to add a 50-meter swimming pool inside its new health, wellness and fitness center, although The State News reported that no final decision has yet been made.

Last May, Beekman cited the athletic department’s $80 million revenue shortfall over the past year as the main reason for the swimming and diving program being cut. Balow pointed out that the State of Michigan would soon have to double its Big Ten payout if the expanded conference’s new media rights deal exceeds $1 billion as expected.

“The question begs to be asked: what will happen with all this additional income?” Balow says.

Balow’s daughter, Sophia, is currently suing the school for violating Title IX by suppressing the girls’ team. On Sunday, she and other former swimmers Travis Nitkiewicz, Kasey Vennand Pierre Corsetti met with the president of the state of Michigan Samuel Stanley Jr. and Senior Vice President for Student Life and Engagement Vennie Gore review the budget proposal. The quartet of former college swimmers took the Spartans club team to the national club title in April.

“(Stanley) has agreed to consider the proposal,” Sophia said. “It seemed like he wasn’t exactly willing to budge on the situation at the time. He seemed quite confident that the decision was final and that there wouldn’t really be a chance of discussion to reinstate the team.

Former Balow and other members of the Battle for Spartan Swim and Dive group are due to reunite on July 20 with Rebecca SurianSpartan Fund Executive Assistant Director of Sports, and Divian LeungExecutive Director of University Advancement.

“Once this presentation has time to ferment a bit and settle in people’s minds, they can really see what’s on offer here and how there’s absolutely no downside to college,” Balow said. “We might have something. We still have time to have next season, which is important for us because if we can have next season, it’s a bridge to the future.”

Backscatter publishes a review of the OM OM-1 system