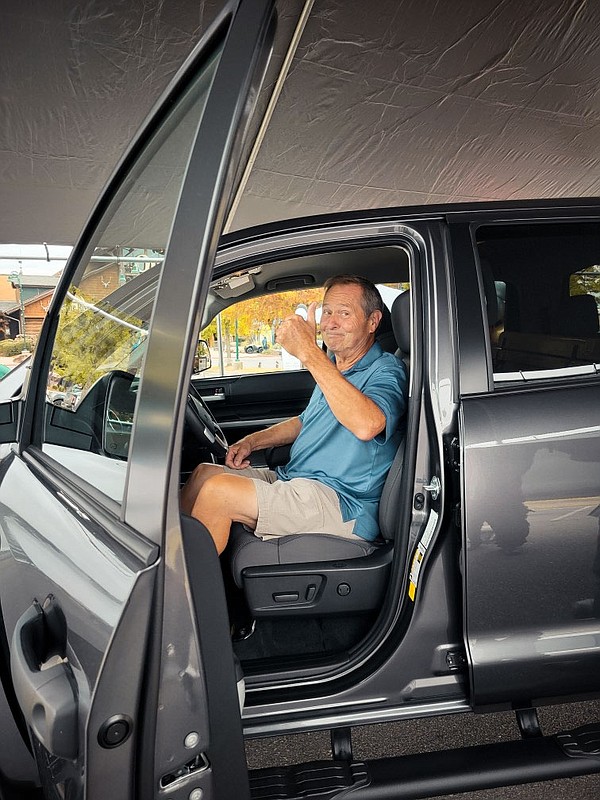 Fountain Lake picked up two wins over Magnolia on Tuesday at the Irvin J. Bass Gym.

The team will host Hot Springs on Tuesday for their final regular season game.

Morse, the Reddies quarterback, had 20 for 30 passes for 357 yards, and he tied the league record for touchdowns in one game as he pitched for six and ran for one in one. 59-24 victory over East Central. He is fourth in the NCAA Division II with 20 touchdown passes.

O’Bryant, an HSU defensive back, had two assists – his third and fourth of the season – against East Central and smashed a potential touchdown pass on the fourth and second quarter goal to stop a Tiger Drive. His four interceptions lead the GAC and are tied for second in Division II.

Allen averaged 48.5 on punt returns and added 12 yards on punt returns in a 49-10 win over Southern Nazarene. He returned the opening kick for 69 yards to set up a touchdown, and his 109 versatile yards led the team.

RUSSELLVILLE – Emily Ragsdale and Brianna Merkel of Arkansas Tech were named the GAC’s offensive player and setter of the week while East Central’s Alejandra Delgado was the league’s defensive player.

Ragsdale had 11 kills and hit 0.409 in a straight set sweep against the No.19 Oklahoma Baptist and followed with 11 kills in a four-set win over Southern Nazarene.

Merkel averaged 10.71 assists over the week as the Golden Suns extended their winning streak to 10 games. Merkel had 33 assists, six digs and two aces against the Bison before registering a double-double against the Crimson Storm with 42 assists and 12 digs.

RUSSELLVILLE – UAM’s Chiara Sturaro has won the GAC Golfer of the Week award.

Sturaro wins medal honors at the Central Region preview on Tuesday. She completed consecutive even-numbered rounds to finish the 36-hole event tied with Jacqueline Klemm of Arkansas Tech. She went on to win the playoff title and her eight birdies tied for the tournament lead.