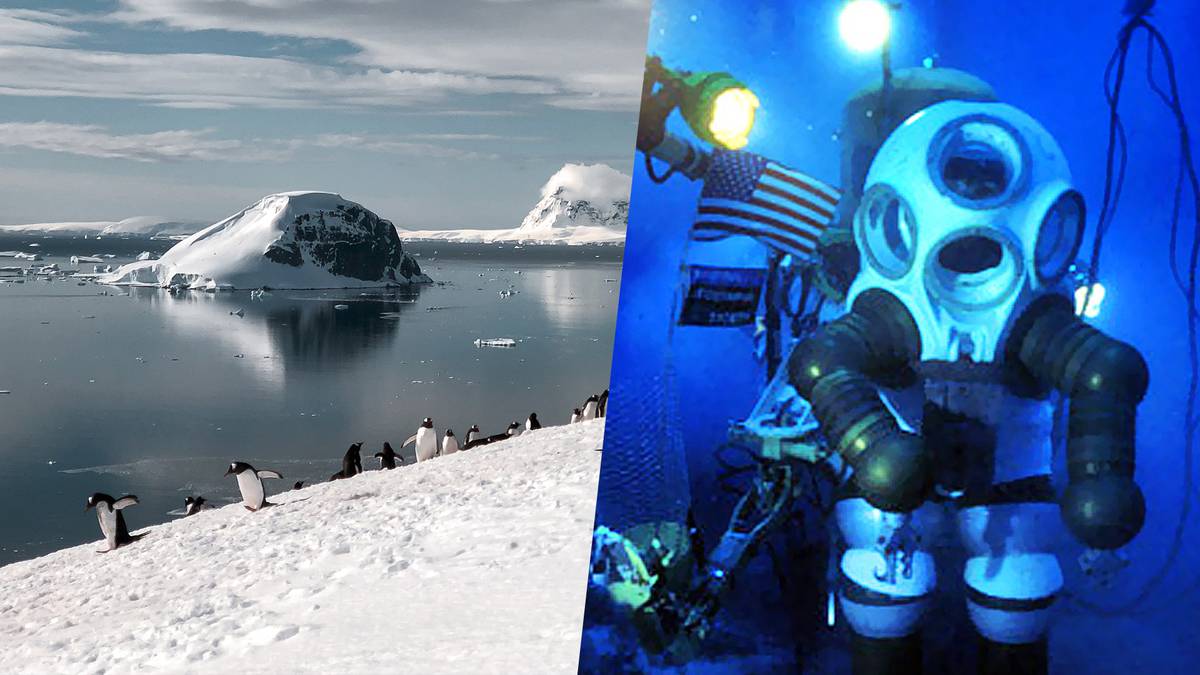 Adventure travel company is calling for applicants to join them on a first global expedition to Antarctica.

Australia-based Aurora Expeditions is hosting a climate summit for “thought leaders and adventurers” in one of the world’s most pristine and diverse wilderness, the Antarctic Peninsula.

Space is limited to 100 guests to attend the conference â€œby invitation onlyâ€ aboard the brand new vessel, the Sylvia Earle.

To compete with demand, applications for places are invited to submit an expression of interest via the Aurora site.

A spokesperson for the cruise said they would choose candidates from as wide a range as possible.

â€œThe expedition welcomes entries of interest from thought leaders in the fields of science, art, education and economics, alongside curious teens,â€ they said.

In partnership with Ocean Geographic, the 12-day sailing will depart from Ushuaia, Argentina, and end in Punta Arenas, Chile, in February 2023.

Named in honor of the American marine biologist and explorer, Dr. Earle will be on hand to lead the summit and the Antarctic expeditions.

Aurora and Dr. Earle will use the expedition to create a feature length documentary and book on threats to the Antarctic region.

“This will be a climate expedition like no other that can have a real impact on the future of our relationship with life on Earth,” she said in a statement.

It will not be a polar journey of hardship, passengers aboard the brand new vessel will be able to take advantage of the cruisers’ new facilities.

Built with comfort in mind, passengers will be among the first to enjoy the viewing areas, locker room and spa.

The Earle is built around the Ulstein X Bow, which is designed to traverse the rough South Ocean with greater efficiency.

Cabins for the 100 passengers selected to participate in the summit start at $ 22,742 per person, which a company spokesperson said was “comparable to other Antarctic expeditions.”

A guest panel of environmentalists and ocean luminaries will be announced at a later date as part of Aurora’s partnership with Ocean Geographic.

For more information and to submit an expression of interest, visit auroraexpeditions.com.au

To secure the energy supply chain, the federal government wants to reimagine the electricity sector as a defense