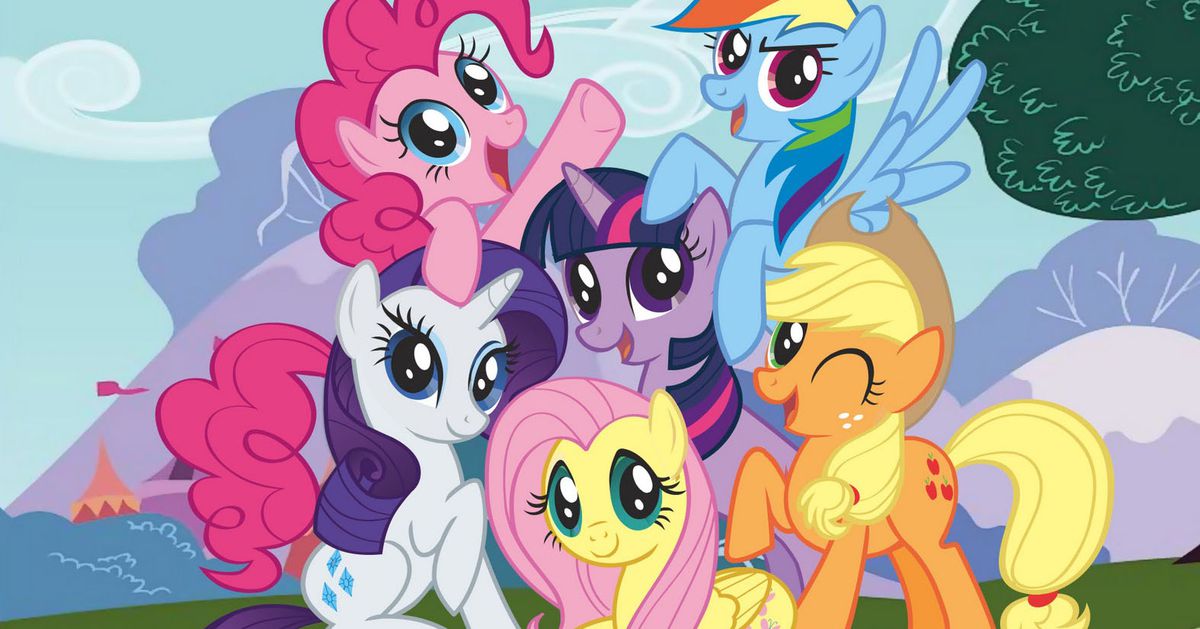 An official My Little Pony tabletop role-playing game is being developed by Renegade Game Studios, and it may be the only tabletop RPG where players can lovingly create their own cutie marks. Players can create their own custom pony characters and attempt to solve problems in the kingdoms of Equestria and beyond. The RPG will come with a range of accessories, so players can collect Adventure Books, Adventure and Game Master Screens, Dice Set, Dice Bag and Character Journal.

A big part of the game, of course, is creating your own My Little Pony character. The franchise has been around for decades and includes more than just plain old horses – there are Pegasus ponies with wings and unicorn ponies with powerful magic. From there, the GM can guide players through a story. The Character Journal is an 80-page hardcover book with a character sheet, character creation prompts, story pages, and space to record the daring adventures your ponies embark on.

The My Little Pony Role Playing Game and the Deluxe Core Rulebook are both currently available for pre-order, with books and accessories expected to be released later in 2022. Pre-orders come with a PDF of the rulebook at no additional cost to players.