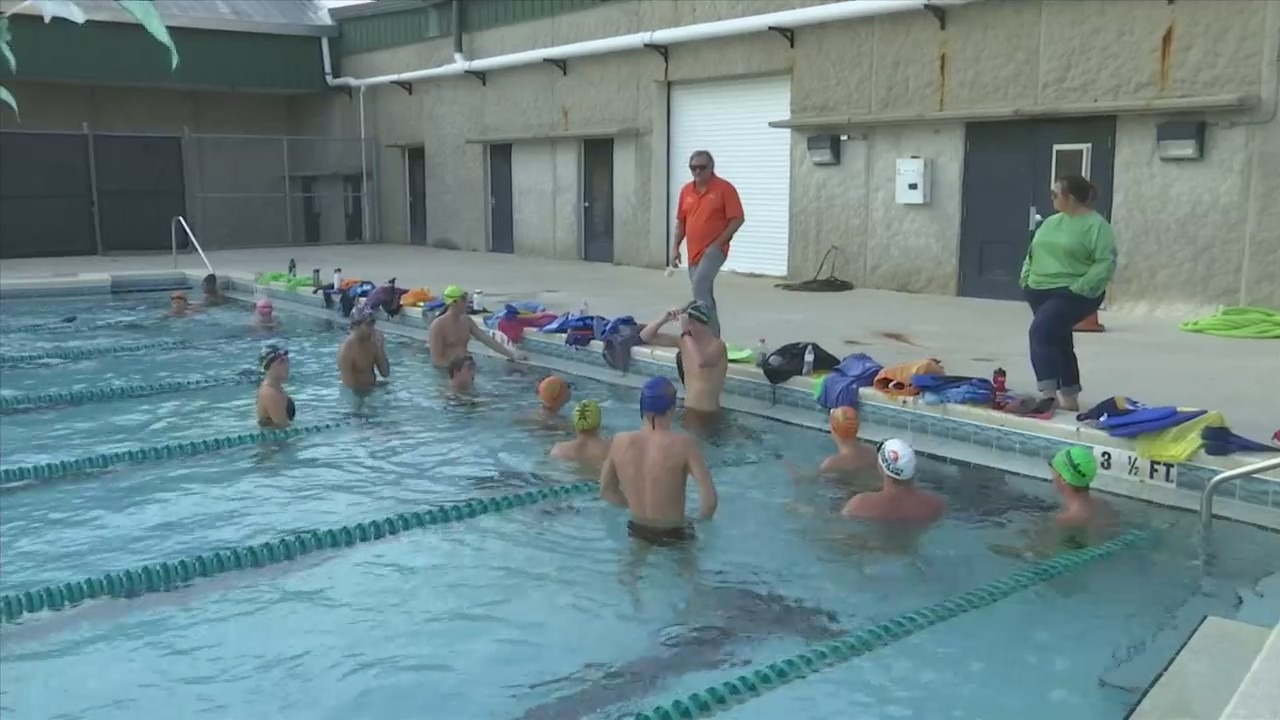 LYNN HAVEN, Fla. (WMBB) – The Mosley Swim Team returns to the 3A State Championships this season.

These three relay teams are well ranked and in a good position to win.

â€œWe didn’t win, we won the medley relay three years in a row in 2010, 2011 and 2012. Since then we’ve been in the top eight a lot, but we haven’t had a victory, so I would love to win again, â€said Mosley swimming head coach Steve Burdeshaw.

The Dolphins have three boys who qualified for the 100 breaststroke, and the last time Mosley asked three swimmers to go to the United States for the same event was in 2012.

The team’s favorite swimmer is Mason Gonczol in the 100m backstroke. He enters the seeded event n Â° 2.

â€œIt’s like very nervous. First and third place, I know them very well and have been swimming against them for a while. Getting into the state, you win it, that’s a big deal, so yeah, it’s nervous, â€Gonczol said.

Of the 11 individual swimmers who qualified, only two of them are girls.

â€œIt’s a great feeling honestly. There are a lot of boys who qualified this year and few girls this year. It’s a morale booster, I would call it, more motivation, â€said Ansley Olson.

The dolphins are not only represented on the swimming side, but also on the diving board.

â€œOf course we have a diver, Alex Fulton who made the top eight last year, comes back and qualifies for the diving and he’s also on the 200 free relay, so he’s a double threat, he go swim and snorkel, â€said Burdeshaw. .

The state swimming competition is scheduled for Saturday in Stuart, Florida.

Heroes of the Ocean of Malaysia | Scuba Diver Mag