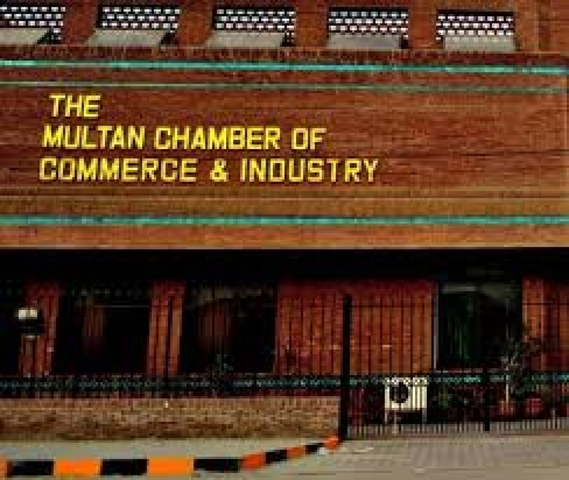 MULTAN: The Multan Chamber of Commerce and Industry (MCCI) on Sunday expressed concerns about the significant increase in interest rates by the SBP and stressed the need to increase exports instead of reducing imports.

In a statement released here, MCCI Chairman Khawaja Muhammad Hussain observed that raising interest rates from 1.5 percent to 8.75 percent would hurt the economy. The domestic industry was facing difficulties due to high production costs, he noted.

In such a scenario, a sudden 1.5% increase in interest rates would lead to a further increase in production costs. The community expected monetary policy easing, but an unexpected decision by the SBP had raised concerns among industry.

Khawaja Muhammad Hussain argued that increasing exports was essential for the recovery of the economy. Low interest rate loans are very important to the industry. The government should guarantee such loans for the export sector in order to increase exports, increase foreign exchange reserves and strengthen the value of the dollar.

He called on the government to cut interest rates to 8 percent so that loans are cheaper and small and medium-sized businesses continue to use their full potential.