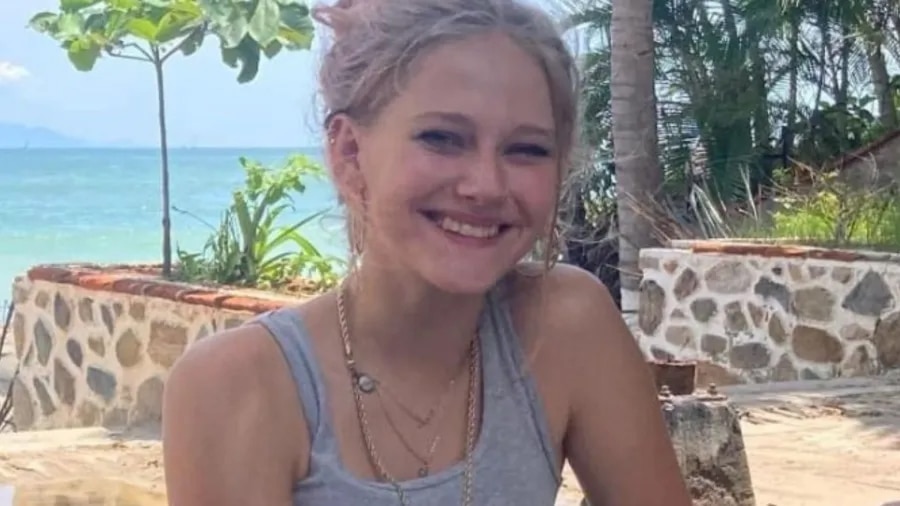 A search party looking for Kiely Rodni, 16, found a body and a car in a lake. Rodni has been missing for over two weeks.

Adventure with Purpose has notified law enforcement but the identity of the body is yet to be confirmed.

The Nevada County Sheriff’s Office confirms that they are aware of Adventure with Purpose’s findings and that personnel are heading to Prosser Lake.

“We will provide additional information as it becomes available,” the sheriff’s office said Sunday.

Rodni was last seen near the Prosser Family Campground in Truckee, Calif., shortly after midnight on August 6. It is believed that she was attending a party with over 100 minors and young adults.

On August 7, Rodni’s disappearance was treated as a possible kidnapping since his car, a 2013 Honda CRV, was also missing.

The agencies used different search methods, including aerial searches from helicopters, motorcycles, ATVs, K9s and even boats, to search for nearby bodies of water.

A $50,000 reward was offered for any information leading to Rodni’s whereabouts.

The accounting profession is taking bold steps to increase diversity