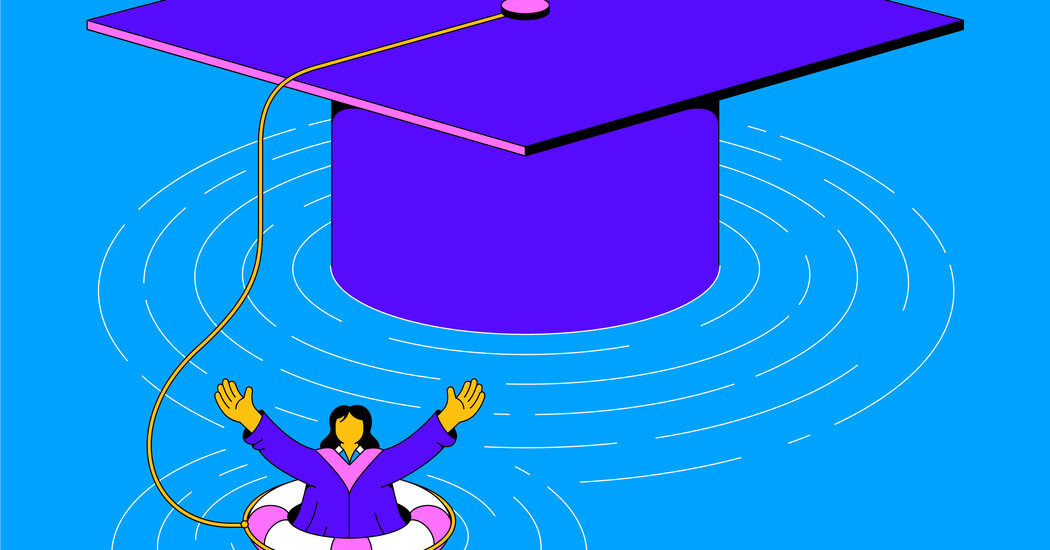 Interest rates on federal student loans to rise in July

The Education Department has not officially announced the new student loan rates, but Mr. Kantrowitz calculated them using the government’s formula, which adds an additional fixed rate depending on the type of loan.

The new rates do not apply to private student loans.

Here are some questions and answers about student loans:

Can I take out loans for next year now to get lower rates?

No. New federal student loan rates are set for each academic year, effective July 1, using a formula set by Congress. Loans are offered by colleges, based on information you report on the Free Federal Student Aid Application, or FAFSA.

The increase does not affect the rates for student loans that have already been borrowed. Once the loan rates are fixed, they are fixed for the term of the loan.

How much can I borrow?

The are limits on the amount of money students can borrow in federal loans, annually and in total. In general, first-year dependent students can borrow up to $ 5,500 and second-year students up to $ 6,500. For the third and fourth years, the limit is $ 7,500. The total cap is $ 31,000 – higher than the combined annual limits, in case a student takes more than four years to graduate. The limits are higher for independent students and graduate students.

When does the current pause on student loan payments end?

In March 2020, as part of the government’s pandemic relief program, Congress allowed most federal student loan borrowers to temporarily stop making monthly payments and set the interest rate on loans at zero during the suspension. The suspension has been extended several times, the most recent in early 2021, when the Biden administration extended it until at least September 30. Some borrower advocates are backing another extension, but it’s not certain that will happen.