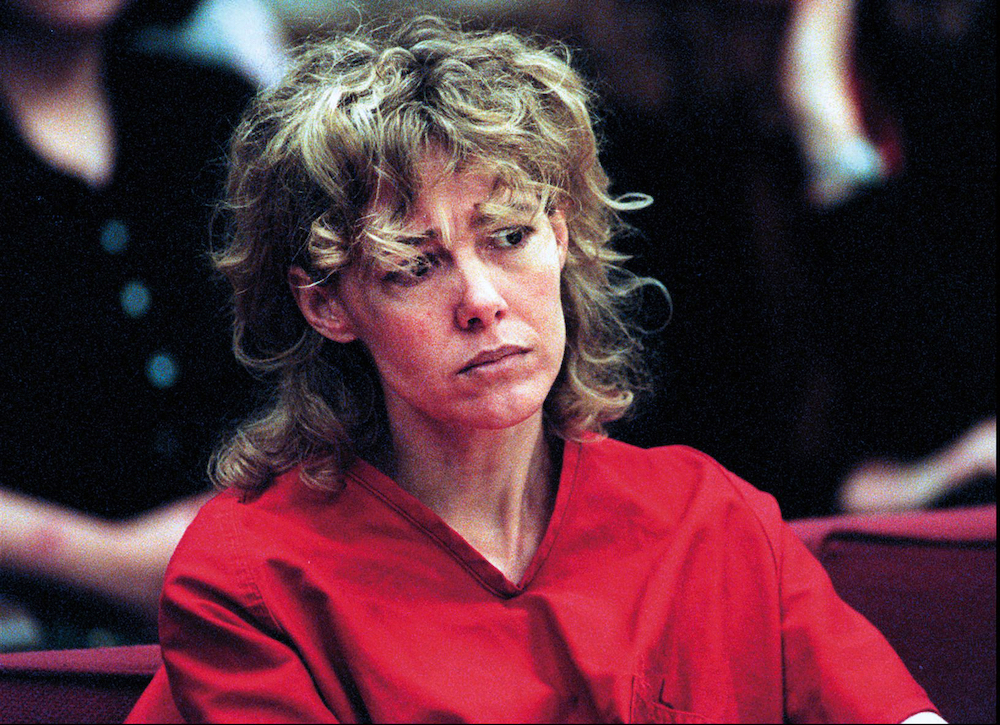 Investigation Discovery (ID) takes a trip to the 90s this August, with a series of specials and shows that delve into some of the most important cases of that era.

ID’s programming includes a three-part examination of the unsolved deaths of Biggie and Tupac, a deep dive into the illicit student-teacher relationship that gripped the nation in “Mary Kay Letourneau: Notes On a Scandal”, an in-depth look at the police investigation that followed Princess Diana’s tragic death and the earlier announcement “Menendez Brothers: Misjuged?” will take a new angle in examining Erik and Lyle Menendez.

“The 1990s was a decade when true crime dominated popular culture in an unprecedented way. From the tragic loss of icons like Biggie, Tupac and Princess Di to the scandalous affair of Mary Kay Letourneau and the horrific circumstances of the Menendez brothers, these stories and their titles have captivated audiences,” said Jason Sarlanis, President of the crime and investigative content. , linear and continuous. “With never-before-seen evidence and groundbreaking interviews, we re-examine these crimes in the context of our time, providing our viewers with breathtaking revelations and a whole new understanding of these iconic cases they thought they knew.”

Most of the content will premiere on ID and Discovery+, with a couple appearing exclusively on either platform. Read the full lineup below, including ID loglines for each of the titles.

Thirty years ago, the nation watched every moment of the Menendez brothers’ dramatic trial in real time on Court TV. Now, thanks to TikTok and social media, a whole new generation is learning their story for the very first time. The details of the murder are etched in our collective memory: the 911 call, the crime scene photos, the Rolexes. The media narrative — that two Beverly Hill boys killed their parents out of greed and concocted a fantasy tale to get away with it — remains a national punchline. But now, three decades later, as Gen Z finds out about the case, they see the story of two boys who suffered horrific abuse at the hands of their moms, dads…and the media. Are we all wrong?

“Who killed Biggie and Tupac?

Premiering August 14 at 9 p.m. ET on ID and on Discovery+ the same day

25 years of contempt, controversy and conspiracy all lead to the same question: who killed Biggie and Tupac? Now, with exclusive interviews and unique insight into both shoots, this series offers answers from the key players involved. Who do you think is telling the truth?

Premiering August 21 at 9 p.m. ET on ID and on Discovery+ the same day

The murder trial of British au pair Louise Woodward was televised live in the UK, shocking viewers and splitting public opinion on whether she was guilty or innocent. Twenty-five years later, the evidence is being re-examined with unprecedented access to witnesses, the defense team, the prosecution and the members of the jury who decided his fate.

Premieres August 28 at 9 p.m. ET on ID and on Discovery+ the same day

With all the makings of a Hollywood movie, this sex scandal shocked, captivated and enraged 1990s America. 12-year-old student, Vili Fualauu. Not only did they not deny the outrageous behavior, but they would also end up embracing the romance which included French kisses on the school grounds, dates in his van and even dates sex in his family home. The question on everyone’s mind was: is it true love, or is Mary Kay Letourneau a pedophile, guilty of child rape?

Twenty-five years ago, a fatal car accident claimed the life of beloved Princess Diana of Wales, devastating the world. In the decades since his death, conspiracy theories and accusations have swirled – who was to blame? How did it happen? Over four gripping parts, “The Diana Investigations” offers a new look at the tragedy that has shocked the world for decades. For the first time, hear exclusively from the key figures who investigated the death of the beloved princess as they provide new information and reveal never-before-seen details.

Over ten gripping episodes, People Magazine will take viewers through each year of the 1990s, highlighting the decade’s most intriguing and chilling crimes.