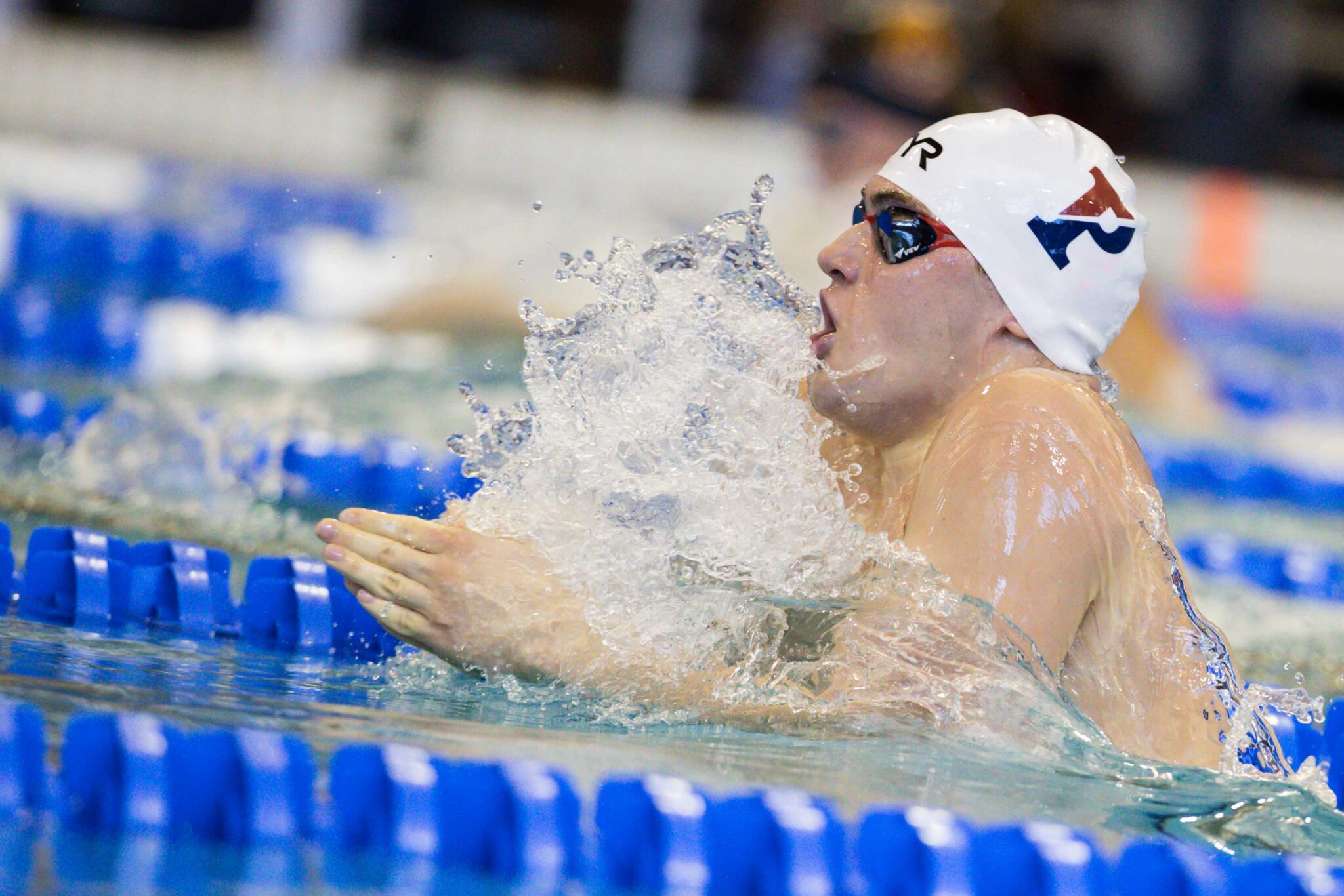 How did our top 20 rookies fare in first year?

We’ve already taken a deep dive into our recruiting archives, looking at how the top 20 recruits in the high school class of 2018 fared after four NCAA seasons. Now it’s time to look back at a more recent rookie rankings: current year freshmen:

Naturally, this analysis has a much smaller sample size than the look back at how the Class of 2018 fared throughout their careers, so it’s much harder to read too much into these numbers. Still, it’s worth looking at which NCAA freshman swimmers have had the best performance relative to their recruiting ranks.

As always, our notes on this data:

The rankings listed below are from our re-ranking from last summer – they are not the current NCAA athlete rankings. We also do not classify international athletes as rookies, as it is difficult to predict if and when they will come to the United States, and in which class to include them.

And of course, we’ll include everyone’s favorite part: which unranked rookies have earned NCAA invites and scored points this season — both domestic newcomers and international players.

David Stovall at the 4th Annual Don C. Locke Symposium: “If We Do the Work, Then the People We Need Will Show Up”