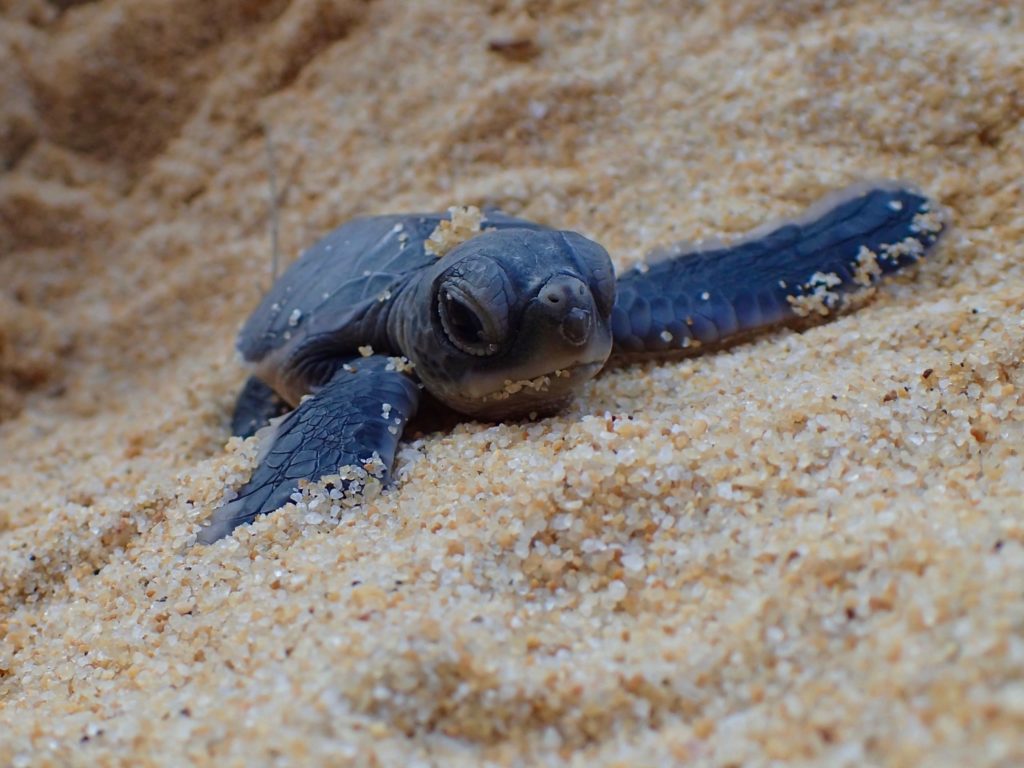 Heroes of the Ocean of Malaysia | Scuba Diver Mag

Malaysia Ocean Heroes is dedicated to the preservation of the oceans

Across Malaysia, there are numerous dive resorts that carry out marine conservation projects, protect, conserve and defend the country’s biodiverse marine environment that divers love so much.

Like many places around the world, Malaysian beach resorts are battling plastic pollution, overfishing and degradation of coral reefs. So it’s wonderful to see so many programs tackling these issues in Malaysia.

The Lang Tengah Turtle Watch conservation initiative, supported by YTL Hotels Tanjong Jara Resort, was founded in 2016 to help new generations get to sea. Volunteers join organizers to guard turtle nests and protect them from poachers. Volunteers pay around US $ 240 per week to participate, which covers accommodation, food, project training, and a few other leisure activities. The resort has also organized beach cleanups with the help of schools and the local community along the two-mile stretch of coastline facing Tanjong Jara Resort. langtengahturtlewatch.org tanjongjararesort.com

Gaya Island Resort has an on-site marine biologist and naturalist, both of whom work tirelessly to ensure the conservation of local wildlife in and around the resort, in conjunction with the Sabah Wildlife Department. The resort has developed a program to rescue, rehabilitate and release sea turtles into the ocean, providing a safe environment for turtles to recover and be treated by the founder and executive director of the nonprofit Marine Research Foundation, Nicholas Pilcher .

The Marine Center Coral Nursery was created in collaboration with Reef Check Malaysia to rehabilitate and safeguard the marine park reef that surrounds Gaya Island. The team collects broken or non-viable coral fragments, attaches them to coral blocks or artificial reef structures, and brings them to the nursery where they can be monitored as they recover and grow. . Once the corals have been recovered, the team replants them in the marine park to assimilate them to healthy coral. gayaislandresort.com

Scuba Junkie has two eco-resorts in Malaysia, in Kota Kinabalu and on Mabul Island, and three more in Indonesia. All these elements finance the branch dedicated to the conservation of the company: Scuba Junkie SEAS.

On the island of Mabul, the complex manages the Mabul turtle hatchery, which since 2011 has released more than 17,000 hatchlings, and the Mabul turtle rehabilitation center, which takes care of injured turtles in collaboration with the Sabah Wildlife Department (SWD) and has successfully released 15 turtles since 2015 after recovering from various injuries and illnesses.

The resort also provides waste management for the stateless community of neighboring Bajau Laut (Sea Gypsy) and pays a reward for finding a turtle nest so that it can be relocated to the safety of their hatchery. scubajunkieseas.org

TRACC has several ongoing marine conservation projects that are helping coral reefs recover from human impacts, including plastic pollution and blast fishing, to which divers are encouraged to contribute. The organization also has programs that tackle invasive Crown of Thorns stars, as well as monitoring turtle populations and protecting turtle nests from poachers.

The main challenge for coral growth on Pom Pom Island is the coral rubble left over from blast fishing, which baby corals have difficulty attaching to. The sloping rubble is stabilized with soft coral nets, which slows down the movement of the rubble and which the turtles do not destroy. They then plant soft corals and sponges on the nets to hold the rubble together. tracc.org

In addition to the good work done by Malaysia’s dive centers, there are several NGOs and government funded organizations that help conserve the country’s marine environment.

Reef Guardian is a non-profit company appointed by the Government of the State of Sabah to manage the Sugud Islands Marine Conservation Area (SIMCA). Reefguardian.com.my

The Marine Research Foundation is a Sabah-based research and conservation organization established to improve understanding of marine ecosystems and the diversity of flora and fauna associated with them, managing several research projects on reef ecosystems corals and seagrass beds, turtles, dugongs, sharks and rays. mrf-asia.org

Reef Check Malaysia works for the sustainable management of coral reefs in Malaysia. We bring stakeholders together to collaborate on coral reef monitoring, management, research and conservation, and advocacy. Reefcheck.org.my

Quest for the ocean. Founded in Malaysia in 2010 by Anuar Abdullah, Ocean Quest Global is an environmental organization that works in seven countries in Southeast Asia and focuses on the restoration of corals. With the support of Sea Shepherd, Ocean Quest runs workshops and training courses in Kuala Lumpur, Pulau Gelok and Pulau Tioman. oceanquest.global