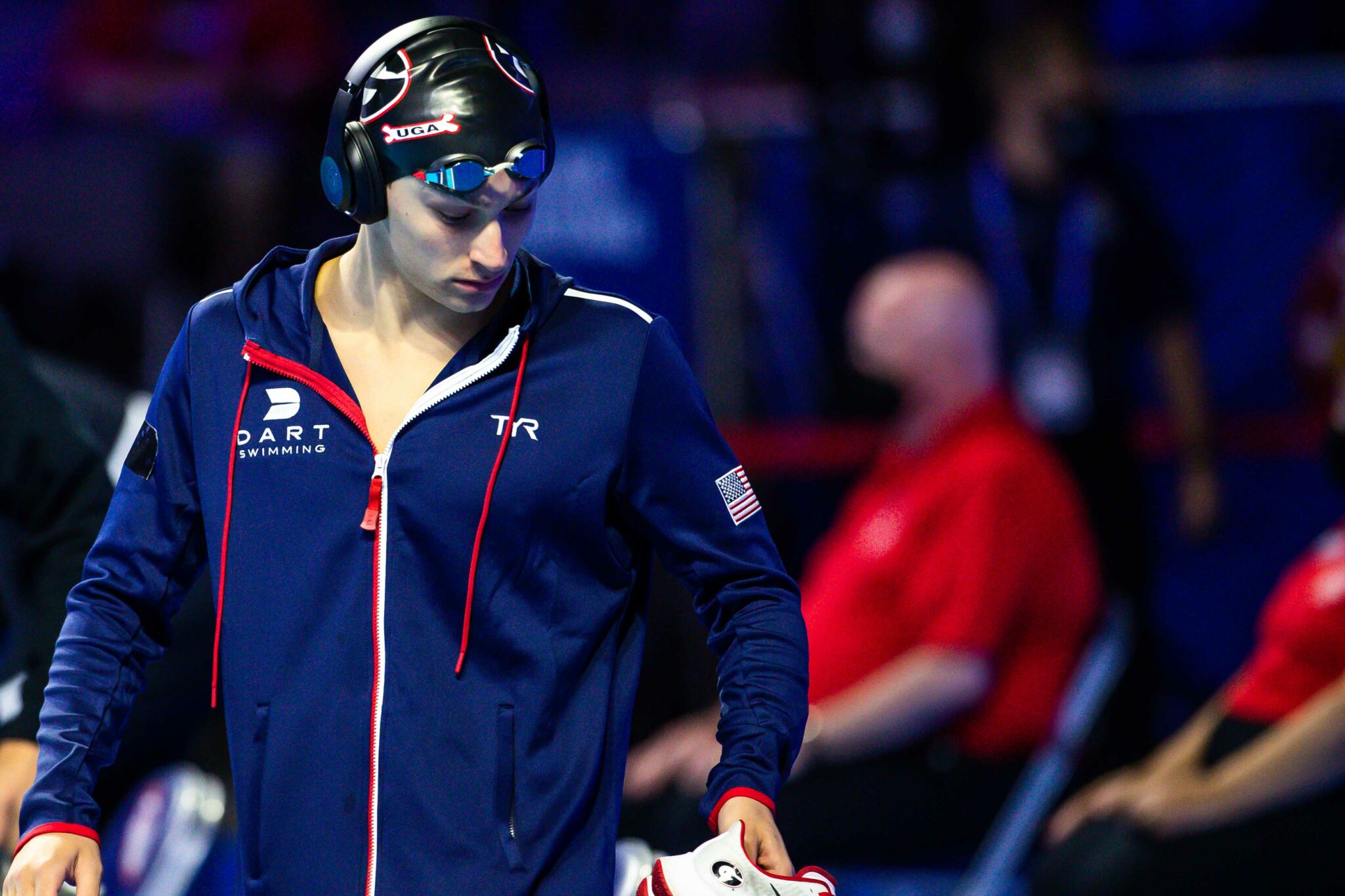 After a sweep from North Carolina on Friday afternoon, the Georgia Bulldogs returned to the pool on Saturday to face South Carolina in Athens. Georgia came away with two wins again, leaving the men’s and women’s teams 2-0 ahead of Friday’s showdown with Florida in Gainesville. Georgia featured the 200 IM, 400 freestyle relay and one diving event in both competitions.

Summary of the men’s competition

The Georgia men dominated the competition from the start and never looked back, recording the fastest time in each event of the day.

Leading the charge for the Bulldogs was the sophomore star of the distance Jake magahey who swept the 1000’s and 500’s for free. The Dacula, Ga. Native started his competition with a 15-second victory in the 1000, posting a time of 9: 02.78, just tenths faster than he was the day before against UNC. Later, Magahey also won the 500 freestyle, posting a score of 4: 24.97 in his first 500 freestyle of the year. Bulldog Classmate Tommy-Lee Camblong, a French national, finished second behind Magahey in both events, posting 9: 17.72 and 4: 27.05 respectively.

Also impressive for Georgia was another sophomore, Luca Urlando, who showed some versatility on Saturday. Best known as a butterfly, the Sacramento, Calif. Native showed his prowess on the back, leading Georgia’s QN relay in 21.85. Harrison Wayner, Wesley Ng and Dillon Downing joined Urlando on the winning stint, which stopped the clock in 1: 27.65. Urlando later returned to the 100 backstroke for the win in 46.32. This swim is currently the NCAA’s 100 fastest this year.

South Carolina’s diving program paved the way for the Gamecocks, with junior Manny Vazquez Bas posting the highest score in the 1 and 3-meter events. Vazquez Bas, a transfer from LSU who qualified for the NCAA in his first two seasons, scored 358.35 to win the 1m and 341.78 to win the 3m.

Summary of the women’s competition

Fifth-year senior Gabi Fa’Amausili dominated the Bulldogs on Saturday. She started her day leading Georgia’s 200 medley winning relay in 25.22, where she was followed by Danielle Dellatorre, Dakota-Luther and Zoie Hartman win in 1: 40.70. The New Zealand native later returned to win the 50 freestyle in 22.78 and the 100 freestyle in 50.01. His 100 free was a few tenths slower than his season opener against UNC on Friday.

The Georgia freshman class also flexed their muscles on Saturday. Mia Abruzzo of Plymouth Meeting, Pa., Claimed her first collegiate victory in the 200 butterfly, touching the first in 2: 00.15 just ahead of her classmate Dune Coetzee. This time was slightly slower than her first swim on Friday, where she finished second. Coetzee, a first-year Olympian from South Africa, won her first 500m for the Bulldogs, reaching first in 4: 47.21, just ahead of her classmate Abby McCulloh. McCulloh, the class distance specialist from neighboring Lilburn, Ga., Won the 1,000 freestyle again on Saturday posting a time of 9: 48.39. Georgia’s last freshman victory came from Madison, Alabama native Eboni McCarty, who won the 100 backstroke in 54.43.

Georgia return to action this weekend for their annual rivalry with Florida in Gainesville, with the diving happening Thursday and the swimming starting Friday. South Carolina will also participate in the race on Friday, when the Gamecocks host Division II Central Queens University in Columbia.