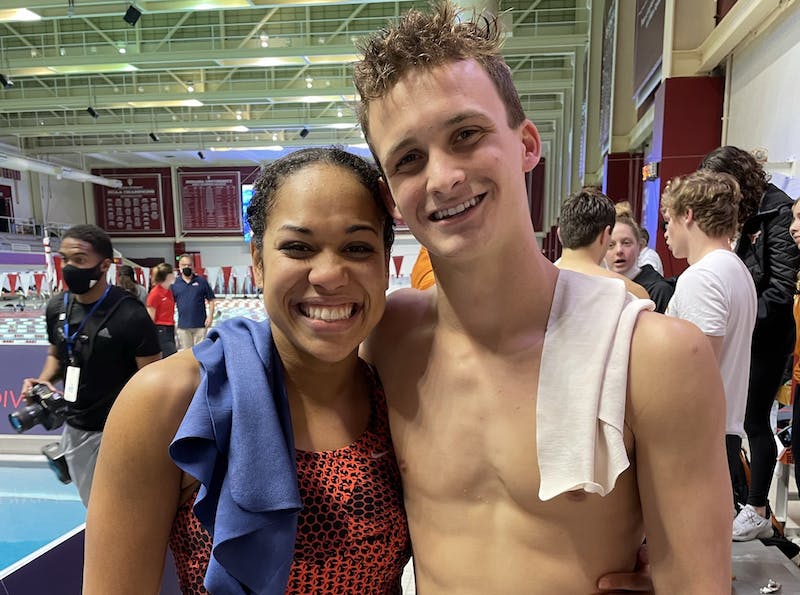 Four athletes from the Indiana Swim and Dive program received weekly Big Ten awards on Wednesday, according to an IU Athletics Release.

Tyler also had his best day of the season in the 1m dive, with a score of 411.83, to win the event by over 46 points. In the 3-metre dive, he narrowly beat Daniel Pinto of Louisville with a score of 387.60, winning the event. Tyler’s times put him nationally in both events.

The Indiana Swim and Dive team will return to the pool to take on Purdue on January 22.