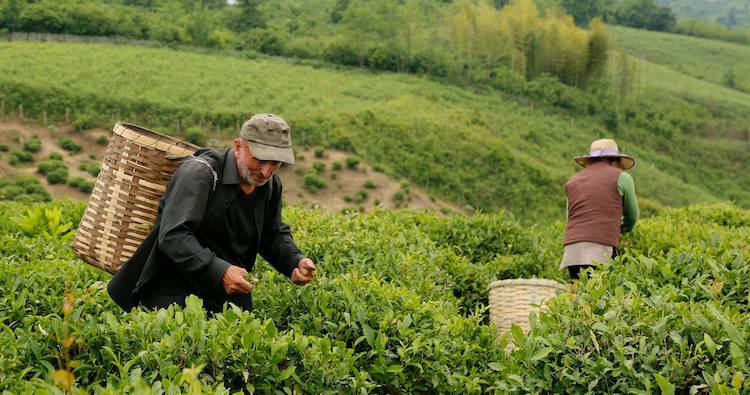 Georgian farmers will be able to obtain low-interest loans for the production of annual crops, following the latest changes to the state program of preferential agricultural credit, Georgian Agriculture Minister Otar Shamugia announced on Monday. .

The government will subsidize nine percent of the loans, with farmers having to be able to finance cash resources needed for their working capital – such as seeds, fuel and equipment hire.

Shamugia said the interest rate on the loans would not exceed 18%, based on the government’s decision.

We will subsidize at least half of the interest rate on this project. We believe this will contribute significantly to the cheap monetary resources of our farmers for the production of annual crops in the country,” the minister said.

Shamugia also announced that the state would co-finance 80% of the costs of establishing vegetable storage farms for agricultural cooperatives.

Farmers can unite to form a cooperative, and if they meet the conditions set out in a specific government decree, they will receive state co-funding for vegetable storage farms in the form of an 80% subsidy of the total cost,” Shamugia added.

The minister said in recent years that a total of 4.5 billion GEL ($1.3 billion/1.2 billion euros) has been invested in the development of agricultural production in Georgia.

Women’s tennis wins on the road