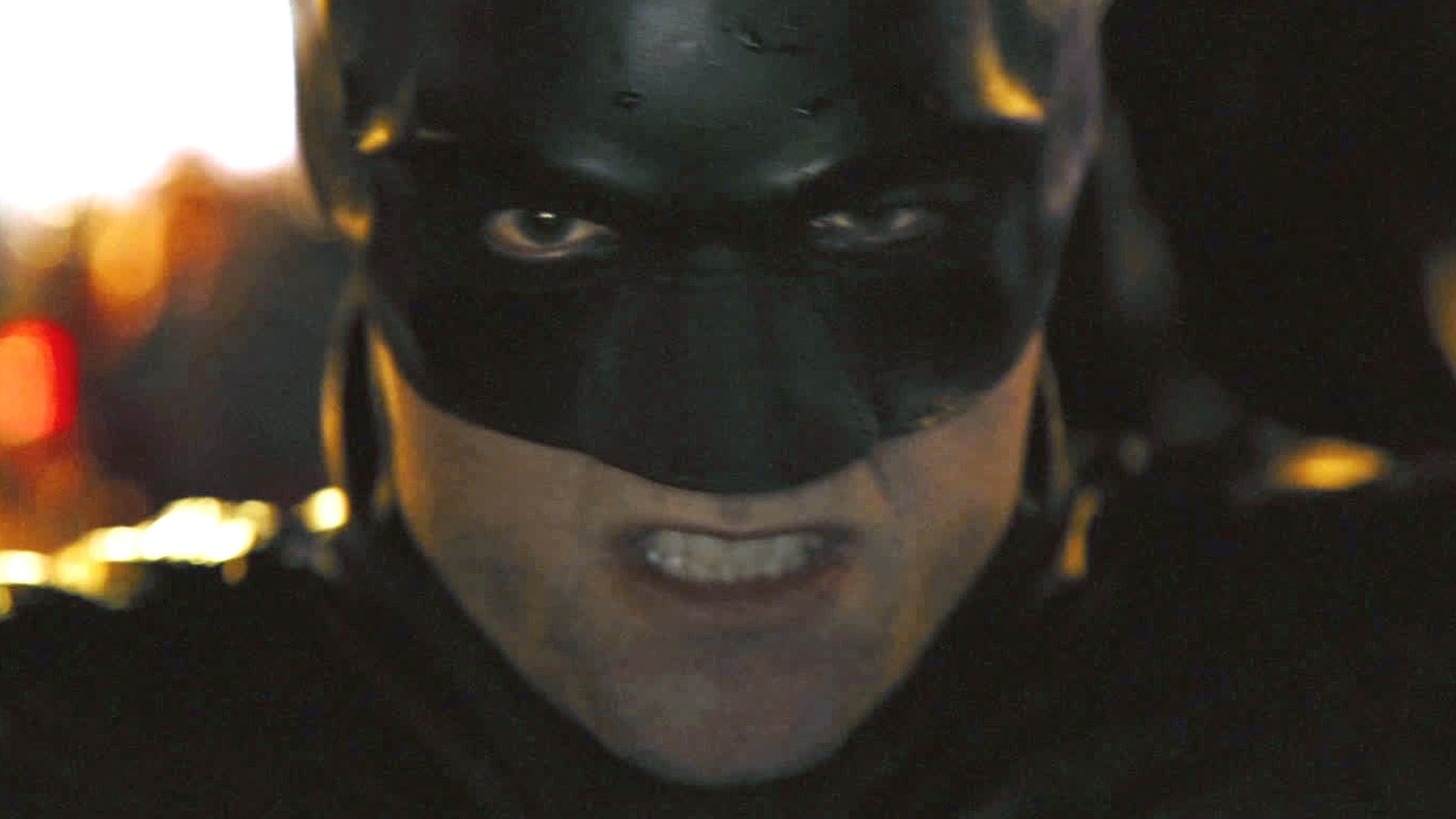 For Superman and Batman’s first big-screen encounter, Hans Zimmer and Junkie XL were called upon to provide a massive score to the epic event. Zimmer, who also composed the music for Christopher Nolan’s ‘Dark Knight’ trilogy, was reluctant to compose a new theme for Batman as he wanted to honor the work he had done with Nolan. After some consideration, however, the two have collaborated on a piece that suits Batman’s more brutal and relentless side.

Perhaps best represented in the warehouse scene from “Batman v Superman” in which Batman takes down a group of thugs while rescuing Clark’s mother, Zimmer and Junkie XL’s Batman theme is big, loud, angry, and relentless. He’s a Batman who doesn’t have time to make sure everyone is okay. His only mission is to find the crime and punish it with all the force of his years of expertise, training and fury.

The theme complements this take on Batman extremely well. However, it could be used in any movie where a terrifying force of nature has an eye on you. You could plug this into an apocalyptic movie, a war movie, or anything where destruction is a certainty, and it would work just as well. Of course, in this case, the fun is that Batman isn’t the apocalypse and he isn’t a war, but he is a relentless force of nature. Hence, it elevates his character more than previous entries.

Home loans available at interest rates below the 10-year G-sec yield! Should I choose now?