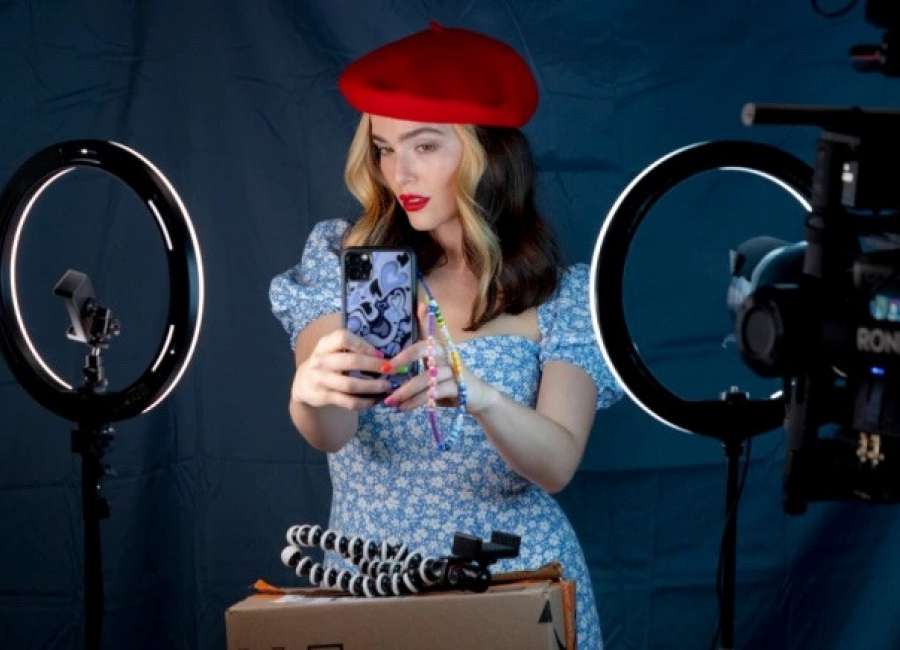 After unsuccessfully submitting a story to the website where she works, photo editor Danni (Zoey Deutch) decides to take a fake vacation in Paris. Using his expert Photoshop skills, Danni posts a series of compelling photos on social media platforms chronicling his adventure. But when a terrorist attack shakes Paris, she continues the masquerade. This bad decision has devastating consequences.

While it’s hard to imagine Deutch as a hopeless loser with no friends or romantic prospects, director Shephard’s script convincingly exposes the superficial nature of internet fame. This conundrum means that regardless of your financial resources or preferred upbringing, succeeding in the Gen-Z world requires a personality-building catalyst.

And if you don’t have a monumental flagship event, it’s easy to create one from scratch. Shephard’s script reminded me of one of the “Search Party” subplots. And Danni would fit right into the bogus world of this show.

It’s uncomfortable but fun to watch Danni sink deeper and deeper into his social media existence. She catches the eye of a genuine survivor named Rowan (“Don’t Make Me Go” star Mia Isaac). And as her star rises, Danni bonds with nerdy celebrity Colin (Dylan O’Brien of “Love and Monsters”). This empty sexual encounter leaves her even emptier.

Danni masks his unbalanced mental state with trivial behavior. And her deaf attitude leads her naturally into dark places. The cost of instant fame is hard enough, but simulating it is impossible.

Deutch is top notch in the lead, and it’s good to see Isaac, who recently made a big splash with his role on “Don’t Make Me Go.” Actress-turned-director Shephard demonstrates a deft touch as she wraps things up in the film’s catchy yet preachy conclusion. It is a well-mastered production that benefits from seductive interpretations and a topical subject.