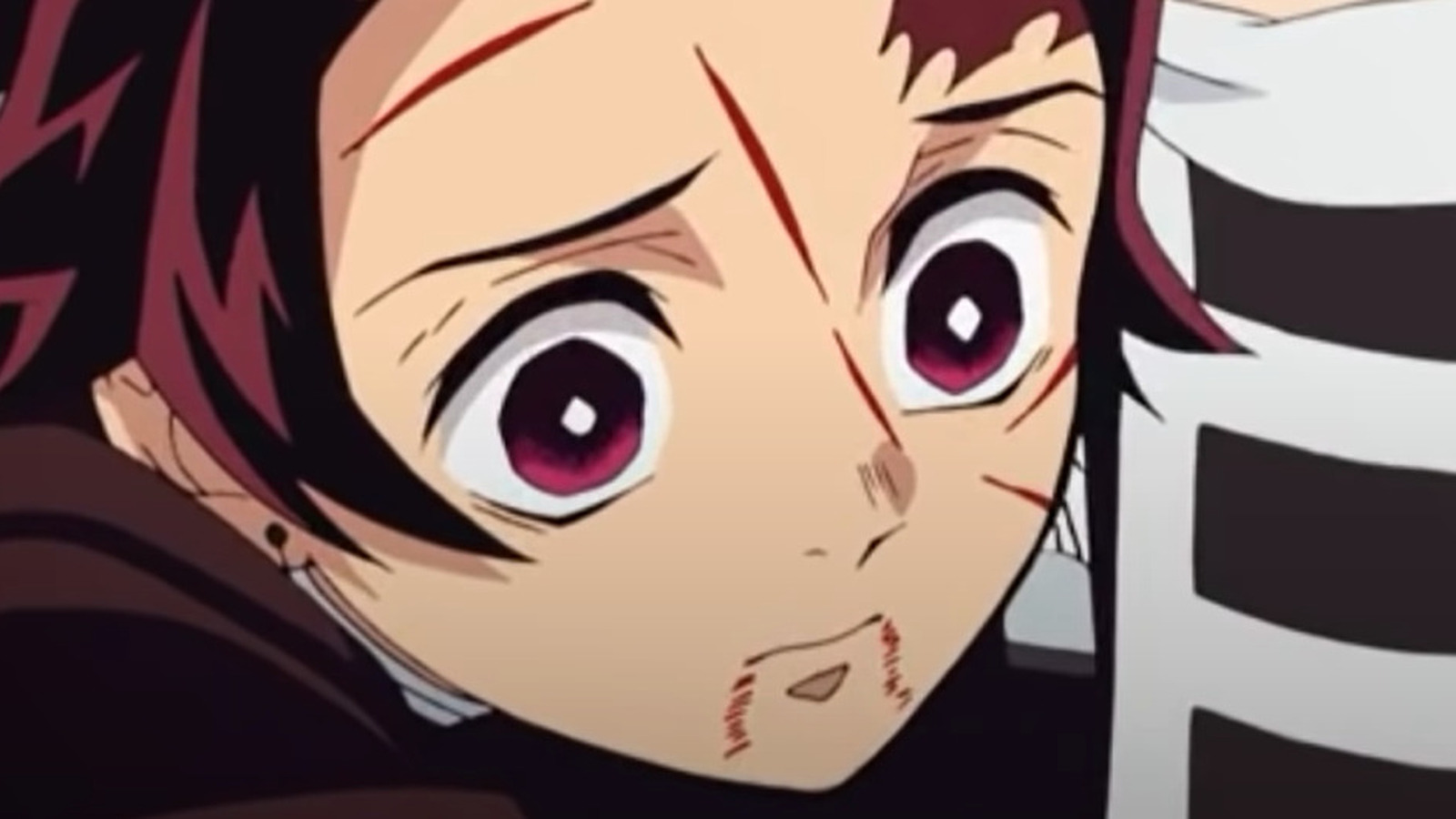 In a subreddit dedicated to “Demon Slayer: Kimetsu No Yaiba”, u/Money-Lie7814 asked, “Which part of Demon Slayer makes the least sense to you?…And how would you have corrected[ed] right now…?” In response, u/YungKrizzle_ said, “I wish the transparent world was better foreshadowed. I hated how it went against Akaza, it was too convenient. It would have been cooler if Akaza or another demon had mentioned it…or if Tanjiro could have found information about it before entering Infinity Castle to make it less shocking.”

For anyone who read the sentence above and felt an overwhelming sense of exposure flooding, here’s the breakdown. Canonically, the proper term is Transparent World, and it’s an ability that only the strongest and most cognitively attuned Demon Slayers can use. These Demon Slayers can be differentiated by their Demon Slayer Mark, which is a sort of insignia unique to the individual, and only appears on Demon Slayers who have survived certain levels of extreme duress. The Transparent World ability is pretty self-explanatory, but it allows the user to see into the inner layers of everything around them, and it’s used to gain a tactical advantage against opponents. Everything else relevant mentioned in the comment above are just character names.

In their defense, the Redditor makes a valid point. Unfortunately, it seems that despite all of Tanjiro’s powers, properly presenting Chekov’s weapon isn’t one of them. Perhaps if “Demon Slayer” had taken a few notes from movies like “Arrival” that had some interesting twists, it would have been better able to justify such dramatic surprises.

Start Healthy With A Guarantee