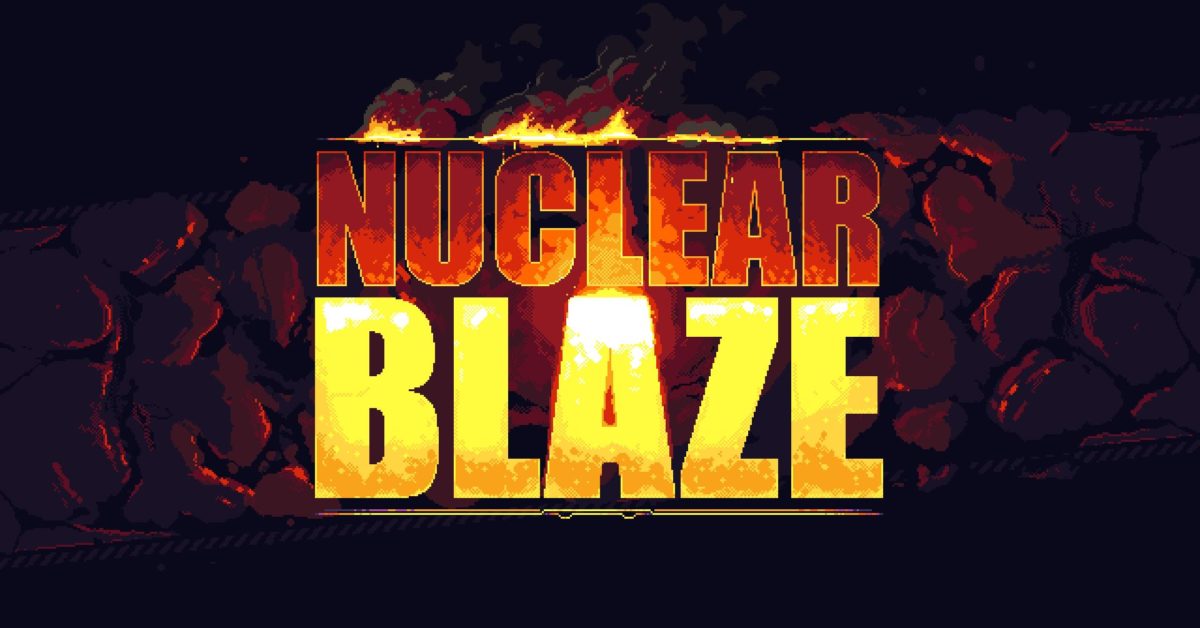 Deepnight Games, the “one-man” studio founded by SÃ©bastien BÃ©nard, today announced a brand new game featuring Nuclear outbreak. If the name didn’t warn you a bit, this game has you running as a firefighter doing your best to stop the blaze under the most intense circumstances. Some levels are quite simple and you immediately know how to deal with them, while others have their own challenges that you will have to solve and overcome in order to prevent any disaster that occurs from burning everything down. The game will be released this fall, but in the meantime, enjoy the latest trailer!

As a trained firefighter, after being dropped from the air in a hellfire of unknown origin, it is your job to investigate a mysterious military installation and search for survivors. However, something tells us that you might not be so well received here. With just your wits, reflexes, and trusty fire hose, it’s up to you to try to eliminate all fires in every area. But it won’t be an easy task: Wildfire will spread uncontrollably all around you, and every door you open could lead to another unstoppable hell. But there is more to Nuclear Blaze than fighting fires: hidden among the embers hides a world filled with spicy secrets, tips that will extend the story and an old firefighter favoriteâ€¦ cats to be saved!

Did you like it? Thanks for sharing on social media!