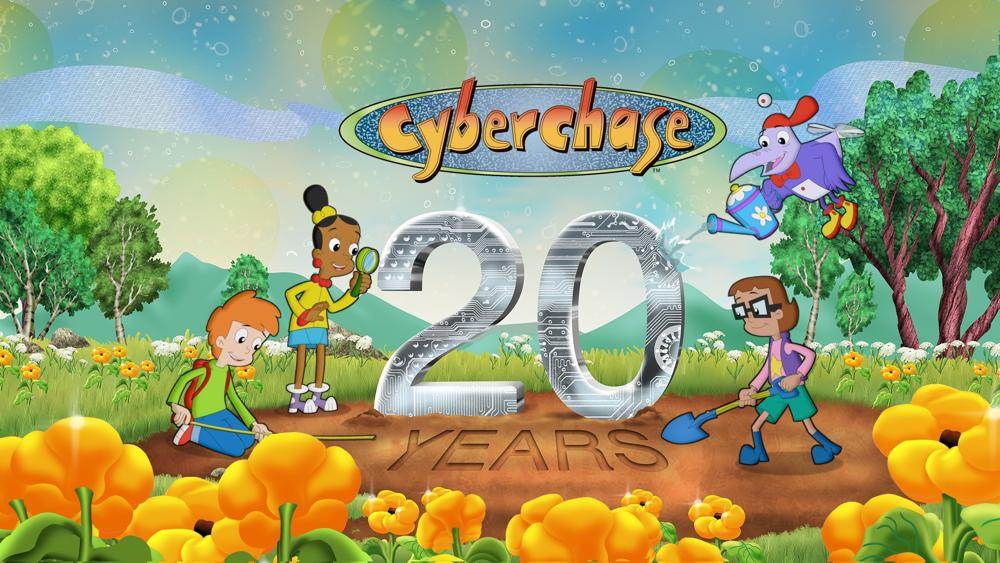 Cyberhunting, The Emmy-hit science, technology, engineering and math (STEM) series on PBS KIDS enters its 20th year, beginning with a marathon of fan-favorite episodes and the return of guest star Christopher Lloyd .