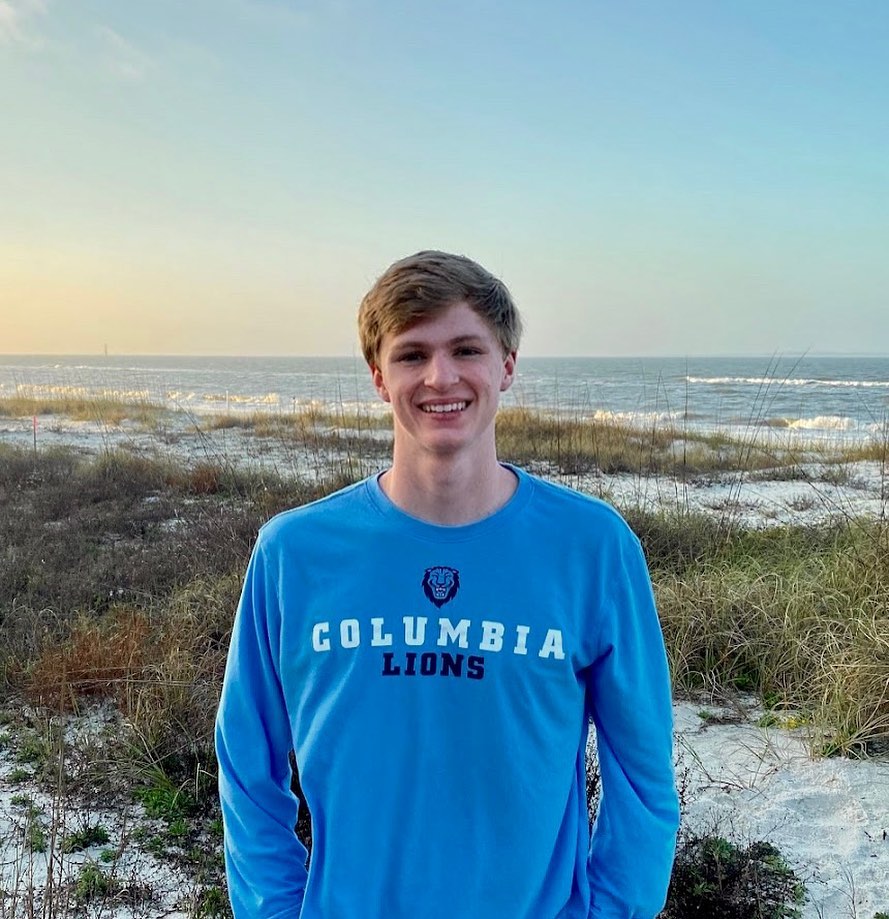 A two-event champion at the Georgia State High School Swimming and Diving Championships earlier this year, Seth Roach announced his college decision for next year. A native of Fayetteville, Georgia, Roach chose to compete in the Ivy League, committing to swimming at Columbia University.

Last month, Roach won both the 100 backstroke and 100 butterfly at the GHSA 1-5A State Swimming and Diving Championships, hitting the best of his life in both events. At the back, after qualifying for the finals in fourth place with a time of 51.53, he lost nearly a full second to take the title in 50.65. On the fly, his best run came in the preliminaries, where he stopped the clock in 49.66. He was slightly slower in the final, finishing in 49.82. That time was just fast enough to claim the title, with Carter Freudenstein finishing tied for second fastest at 49.90 and Miles Clayton taking third at 49.97.

Columbia is coming off a season that saw them take 5th place out of 8 teams at the 2022 Ivy League Championships. The team was managed by Demirkan Demirmedalist in both breaststroke events, and Jonas Kistorp, who finished in the top three in the 50 freestyle and 100 butterfly. While Kistorp was a senior this season, Demir was just a freshman.

As Columbia loses its two best fliers to Kistorp and Hayden Liu next season he returns as a freshman André Fouty. In his first year with the program, Fouty posted a time of 48.00 in the 100m butterfly at the ECAC Championships. That time would have been quick enough to earn him 13th place at the Ivy League Championships this season.

Columbia will also return its best backstroke in the fall of 2022, with rookie Kyle Won having led the team this year to the Ivy League championships in the 100 and 200 strokes.

Music and its power in my life – The Cavalier Daily