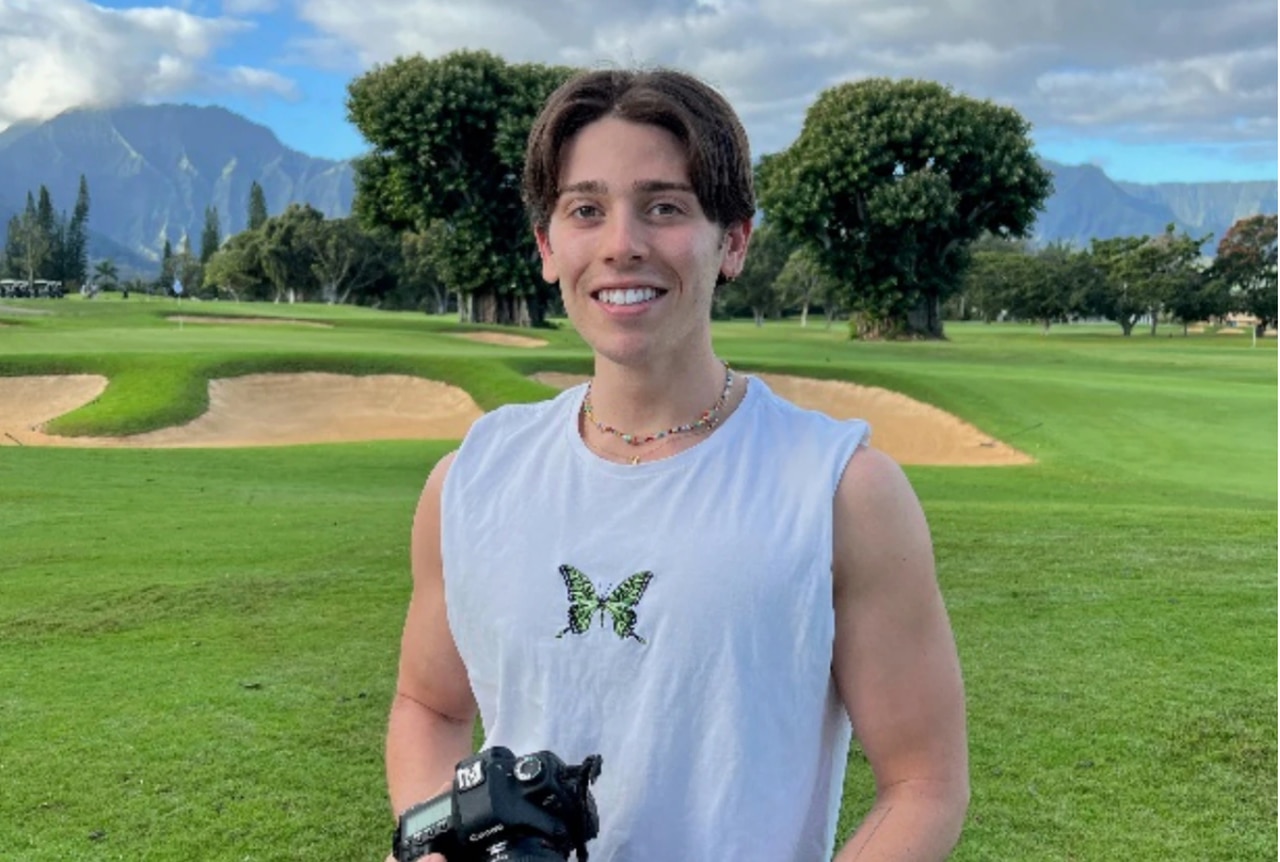 The US Coast Guard said on Tuesday it has suspended an active search for a New Jersey man who was allegedly swept away at sea while swimming off a beach in Hawaii over the weekend.

A witness reported that Matthew Preziose was apparently in distress about 200 yards from shore with another swimmer off Lumaha’i Beach near the Lumaha’i River in Kauai County around 1 p.m. Saturday, announced the authorities. The other swimmer made it to shore while Preziose is still missing.

“During this case, our teams worked closely with the Kauai Fire Department, Kauai Ocean Safety, Kauai Police Department, and Hawaii Department of Lands and Natural Resources, leading 35 searches out of 61 hours of searching and covering 652 square miles with no sign of Mr. Preziose,” Coast Guard Petty Officer 2nd Class Jonathan Lackey, a Honolulu sector watchman, said in a statement.

“These are always the hardest decisions to make in our business and our condolences go out to Mr. Preziose’s family and friends.” said Lackey.

Kauai police identified Preziose as a 25-year-old New Jersey resident, but his hometown was unclear. A spokesperson for the department could not immediately be reached.

Coast Guard crews, along with Kauai emergency services and state authorities searched for Preziose by boat, air and land.

Officials released a photo of Preziose, who was described as 5ft 11in tall and was last seen wearing a blue swimsuit and three gold chains.

Noah Cohen can be attached to [email protected].

Our journalism needs your support. Please subscribe today to NJ.com.