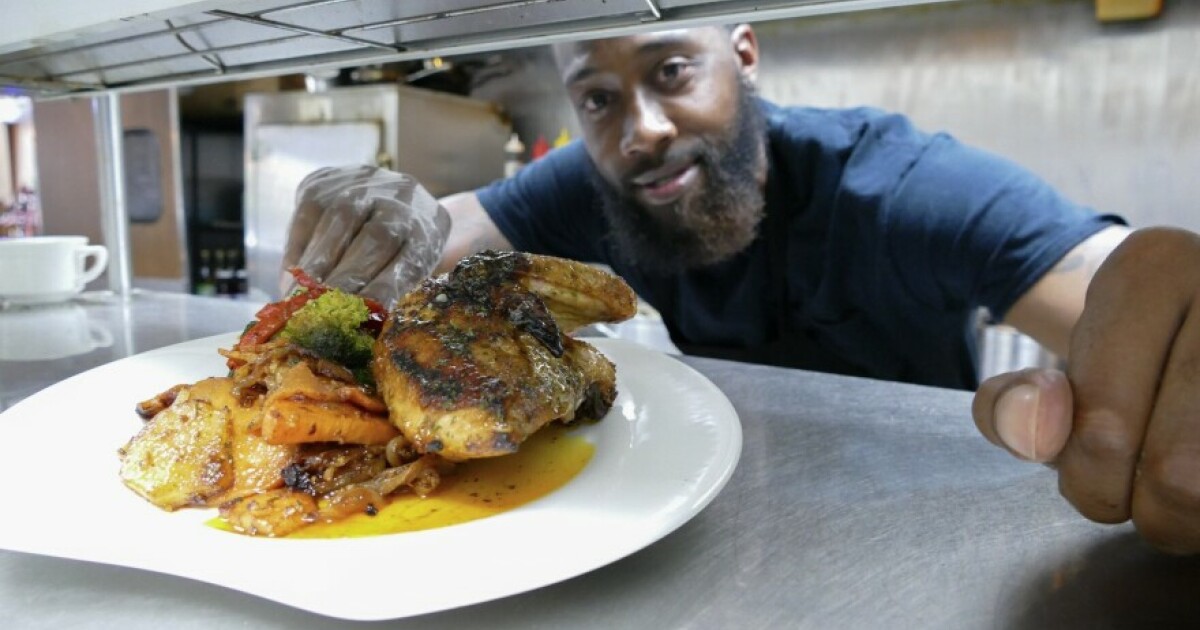 The Charlotte-Mecklenburg Black Chamber of Commerce has announced plans to raise $ 1 million that could be distributed as micro-loans to local black-owned businesses in the area.

Chamber Speaker Shanté Williams said the organization hopes to raise funds within the next year. The money would then be loaned to local black-owned businesses at low interest rates.

Williams said she wanted the money to help local black-owned businesses who struggled during the pandemic and who may have had difficulty obtaining relief money elsewhere.

Numerous studies have found that businesses in black communities had to wait longer than white-owned businesses to receive paycheck protection program loans during the pandemic. Many never received loans because they lacked connections to access help or were turned down due to program rules.

Williams said part of the funds could also be used to help pay staff. The chamber has seen a drop in the number of members paying dues during the pandemic, she said, and the money raised could be an alternative source of funding.

The Charlotte-Mecklenburg chamber is also in talks with other black chambers of commerce in the state, including Winston-Salem, Durham and Greensboro, to join the fundraising effort. Williams said they plan to create an umbrella organization that could raise funds statewide.

The new fundraising effort comes after the Charlotte-Mecklenburg Black Chamber of Commerce distributed about $ 250,000 in relief funds to local black-owned businesses during the pandemic.

Williams said $ 200,000 came from the city of Charlotte and $ 50,000 from a private donor. She said the chamber distributed the money to 22 black-owned businesses around Charlotte, all of whom were able to stay in the businesses in part thanks to the funds they received.

Editor’s Note: Shanté Williams is a member of the WFAE Community Advisory Board.

Cycle 18 miles through the unspoiled Lancaster farmland? Here’s why it’s worth it [photos] | Outside