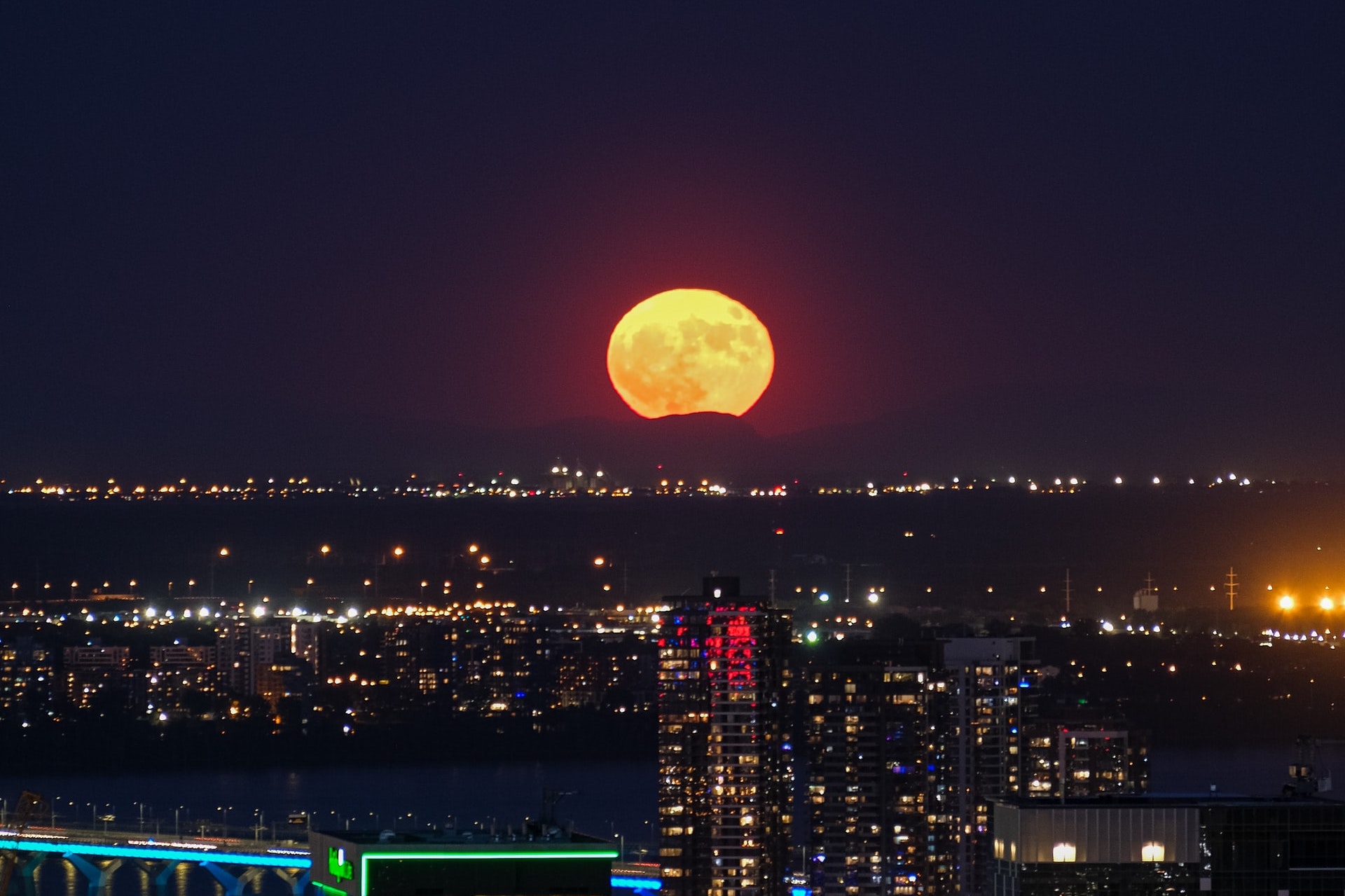 Canadian mortgage rates are skyrocketing, but are they high now? Data from the Bank of Canada (BoC) shows that interest charges for new mortgages rose sharply in May. Rates are rising from record lows, stimulus levels and are largely normalizing. New mortgage borrowers were still paying less interest than they would have in 2019.

Uninsured mortgages were going at rates similar to February 2020

Let’s start with uninsured mortgage interest, which makes up the majority of new debt. New uninsured borrowers paid an average of 2.97% in May, up 0.21 points on the month and 1.01 points from a year ago. It’s a strong increase for a year, but it also comes from the rates of incentivized stimulus. That’s just the highest rate since February 2020, not even comparing to a pre-recession period.

Canadian mortgage rates were rising, but still at recession levels

That’s right – fixed rate loans have grown more strongly, and that’s offset by more variable debt. However, fixed rate mortgages of 5 years or longer were still lending at an average of 3.43% in May. This is an increase of 0.17 points from the previous month and 1.32 points from last year. Again, a substantial climb representing an increase of nearly 50% over last year.

Yet this is not a multi-decade smashing record for fixed-term borrowing. March 2019 rates were higher not too long ago. Borrowers from this period with 5-year terms have still not renewed. That’s how recent it was.

Fixed 5-year insured mortgages were only at 2019 levels

Insured mortgage interest rates in Canada follow a similar schedule, as one would expect. Insured mortgage funds disbursed for new loans had an average rate of 3.15% in May. This is an increase of 0.22 points for the month and 1.03 points more than last year. The May average is the highest observed since the dawn of time. Oops, that’s not true – that’s the highest since February 2020. The recession discount is gone, but are the costs high? Not particularly.

The average interest rate obtained by Canadian residential mortgage borrowers for a fixed term of 5 years or more.

Insured fixed rate mortgages are on a steeper climb, but still at highs seen just a few years ago. New insured mortgage borrowers paid an average interest rate of 3.32% in May for a fixed rate of 5 years or more. This is an increase of 0.18 points over the month and 1.29 points compared to the previous year. This is the highest rate since April 2019 – again, not that long ago.

Canadian mortgage rates are climbing from record lows and doing so very strongly. They are also likely to continue to rise as inflation and interest rates rise. It’s a 40-year high for inflation and a 2-3 year high for mortgage rates, so it’s not really a level of slowing demand. Excess demand was simply stimulated by excessively low interest rates.