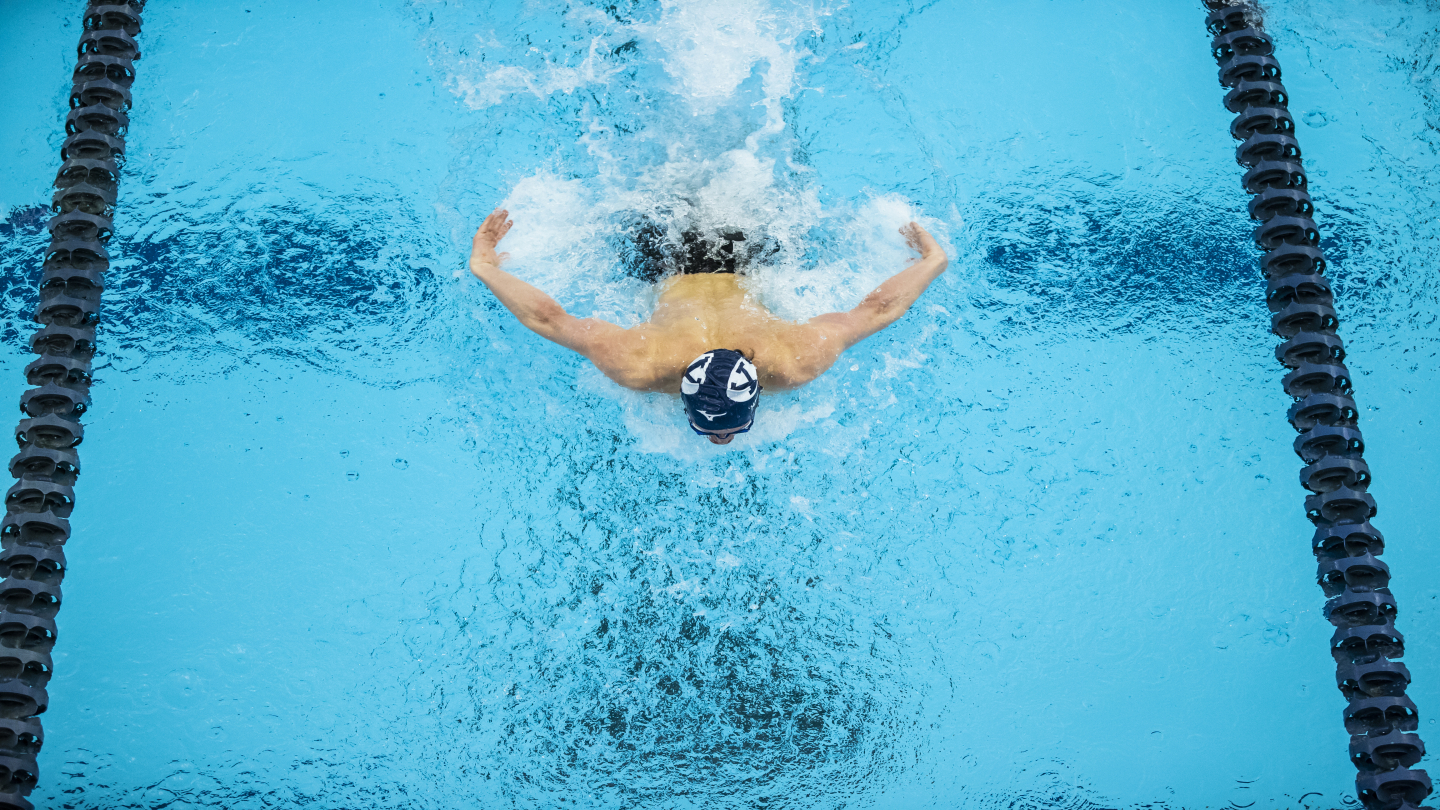 PROVO, Utah — BYU’s swimming and diving teams hosted Colorado Mesa University and the University of Denver on Friday, with the swimming team totaling 21 first-place finishes and the diving team winning each of its four events.

A team of Roger Woods, Harrison, Matta and Stirling finished the game with a victory in the 400-yard freestyle relay with a time of 3:01.34.

BYU’s next meet will be next weekend, January 28-29, at the Richards Building Pool. The Cougars will host Utah for their final home game of the season. Friday’s diving competition will start at 5 p.m. MST and Saturday’s will start at 11 a.m. MST.

The Mavericks picked up their second doubles win against a Division I opponent this season and increased their doubles win total to a program record nine with Friday’s 158-141 win over the Pioneers. The host Cougars won the other two innings of the 3-team, 16-event affair, earning a 199-100 victory over the Mavs and a 204-94 win over Denver.

During this time, Lily Borgenheimer won the 200-yard breaststroke while earning three top-3 finishes to lead the WUC Women, who were brought down by both Division I opponents. Team scores saw the Mavs fall 205 1 /2-94 1/2 at Denver and 220-79 at BYU.

In men’s competition, the Mavs (9-4), ranked fourth in Division II, earned six second-place finishes, including in the dominant 100-yard backstroke as Ben Samson paced the peloton in 50.44 seconds. First-year teammates Andrew Scoggin (51.67) and John Walgast (51.89), who then placed second in the 100 butterfly with a season best time of 50.31 seconds, was just behind NCAA Division II leader Sampson.

Elsewhere, the Mavericks took second place in the 400-yard medley relay with Sampson, Matthew Barrette, Dejan Urbanek and lane austin clocked 3:23.63 to finish second and ahead of the Denver Pioneers. Sampson had a 100-yard split on the backstroke in 49.79.

Wertz also combined with Kiszczak, Scoggin and Austin for a final time of 3:07.09 in the 400 freestyle relay.

The Maverick women (11-8-1) also finished second in both backstroke events as Katerina Matoskova finished the 100 in 57.90 seconds before Laurent Blanc finished the 200m in 2:05.89.

The Mavericks will wrap up the double-game of their season on Saturday when they play another triple-game against the Pioneers and Pac-12 foe Utah in Salt Lake City on Saturday.

PROVO & SALT LAKE CITY – The University of Denver swimming and diving team completed two tri-meetings last weekend in Utah. The Pioneers competed at BYU on Friday before heading to Utah for another meeting on Saturday.

In Provo, the Pioneers took on Colorado Mesa and the host Cougars. DU took the head-to-head victory over the Mavericks on the women’s side with a 205.5-94.5 win on Friday.

On the men’s side, Nosack was the only trailblazer to claim a win, winning the 200 individual medley.

U of A Expands Data Science Curriculum and STEM Scholarship Opportunities, Briefing Today