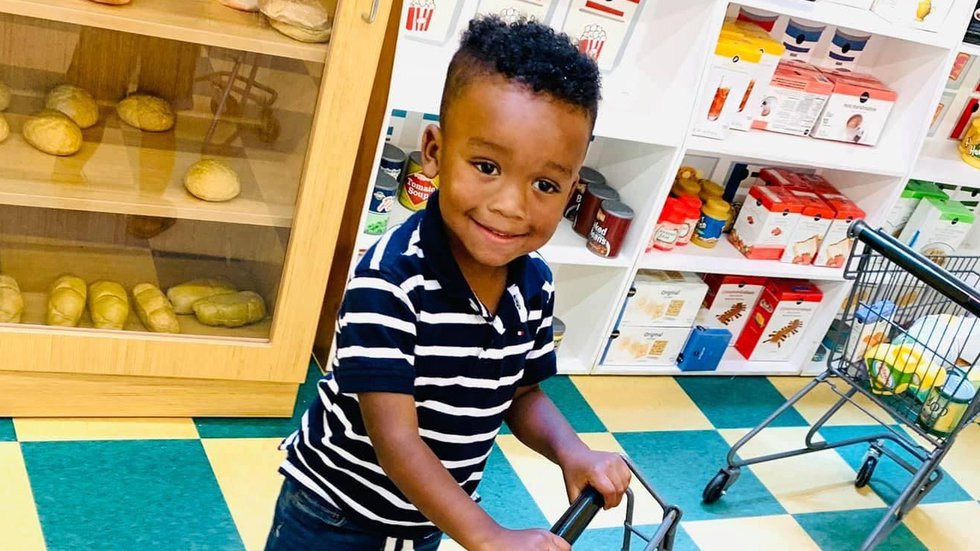 WAYNESBORO, Ga. (WRDW/WAGT) – We have new details about a drowning that claimed the life of a 4-year-old boy on his second day of swimming lessons.

Early Wednesday, News 12 spoke with Merritt as well as Izzy’s parents, Walter and Dori Scott, in an interview.

According to the incident report, on June 14, the BCSO and Burke County EMA responded to 113 Deer Run Road, Hephzibah, Ga, in reference to the possible drowning of a child.

Scott was among nine other children taking swimming lessons from Lexie Tenhuisen.

Near the end of the lesson, Scott entered the deep water of the pool undetected. Tenhusien’s granddaughter noticed him in the pool and informed Tenhusien. She had just stepped out of the pool with the kids to dry off after the last kiddie swim stint, officials said.

Tenhuisen immediately jumped into the pool to save Scott. That’s when a parent, a registered nurse, started CPR and continued until the EMA arrived and took over.

The Criminal Investigations Division was also notified and responded to the scene.

Scott was transported by ambulance to Burke Medical Center. Clarence Belger, Burke Health’s emergency management coordinator, said Scott was in critical condition and needed to go to the critical unit at Augusta Children’s Hospital. It was there that he died, according to authorities.

The autopsy concluded that Scott’s death was the result of accidental drowning and that no foul play was suspected or indicated in his death.

According to the statement, investigators attended the autopsy, interviewed Tenhusien, the children in the class, those who arrived before class and the parents present during the incident.

“We have extensively studied data on child drownings, student-teacher ratios during swimming lessons, safety protocols and background information relevant to the case. Georgia law reads: “A felony” is a violation of a law of that state in which there is a joint operation of an act or omission to act and an intent or criminal negligence,” said Sheriff Alfonzo Williams. “Criminal negligence is an act or omission to act that demonstrates a willful, wanton or reckless disregard for the safety of another that could reasonably be expected to be performed. he is injured. Our office and our community are deeply saddened by this tragic loss. We cried and continue to cry with all parties involved. We immediately offered our deepest condolences to the Scott family. You are not expected to take your child to swimming lessons to learn water safety and not return the child safely to them. We have been in constant contact with the Scott family and have shared the findings of the case privately, before releasing any information to the public. We met with Assistant District Attorney Rex Myers and briefed him on the findings of our investigation. »

The swim instructor will not face criminal negligence charges. Investigators determined that the case lacked sufficient evidence to prove criminal negligence. As a result, the BCSO is unable to move forward with the case, and the findings have been sent to the DA for further review.

At 12:42 p.m., Bennett had a taped interview with Tenhusisen. This is where she shares the final minutes leading up to Scott’s drowning.

Is Winston a viable tank in Overwatch 2?