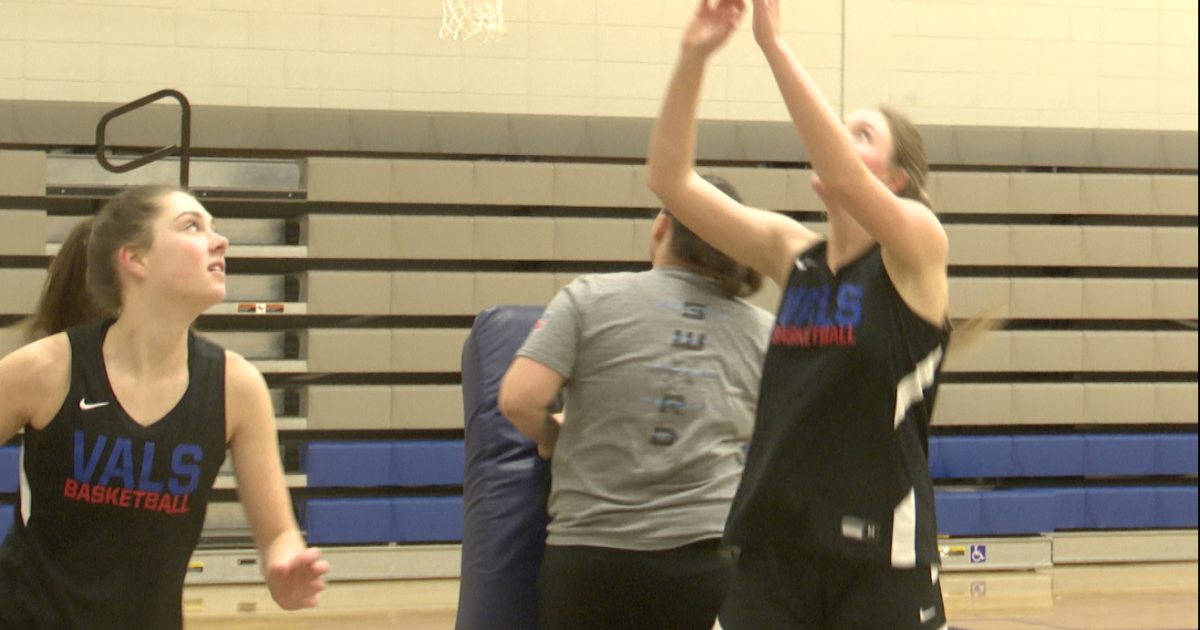 BIGFORK – Bigfork High School has a dominating basketball program. And they proved it again last week as the boys and girls teams won the divisional tournament, and they hope to continue that momentum in the state.

“It’s been really great. It’s been a long and tough season so far,” Bigfork boys’ head coach John Hollow said. in addition to everyone who is in our practice every day, and it was nice to see them rewarded for all their hard work.”

Bigfork Girls’ head coach Cortnee Gunlock said: “Honestly they had a lot of pressure on them, I think there was a lot of expectation that we were going to take splits, and sometimes it just doesn’t happen. don’t go like that. I was super proud that they just came out, they participated in every game and they worked hard.”

This postseason, the women’s team went 5-0, and the Bigfork boys won back-to-back state titles in 2018 and 2019, so expectations are high for this program to thrive.

Senior Levi Taylor said, “Straight off a back-to-back state championship and having that culture has always been a pressure. But it’s always been a dream for everyone to be part of it because everyone wants be part of Bigfork’s winning culture.”

Bigfork senior Emma Berreth added: “We never took first place at divisions. We took second my sophomore year. My sister won divisions in her senior year so that’s pretty cool. It was just super awesome when that final buzzer went off, and you know, we all have to hug and then get the trophy.”

And what is the key ingredient to the success of these teams that they will take with them to the state?

“Every member of the team is ready to dive on our floor, even guys who get twenty points per game are ready to dive on the floor for those hard balls and go for those rebounds. I think that’s what carried us through the divisions,” Taylor said.

“We just like playing together, and you can see that on the pitch we’re always looking to make extra passes and all that, and that really translates into good attacking and even good defending,” Berreth added.

And if the girls continue on this path, they will win a state title at Bigfork for the first time.

Berreth said: “The girls have never won a state basketball championship before and that would be pretty amazing. I mean, the boys won; they had their straight year, but the girls didn’t. have ever done, so I think it would be super cool to bring that home for the girls of Bigfork.”