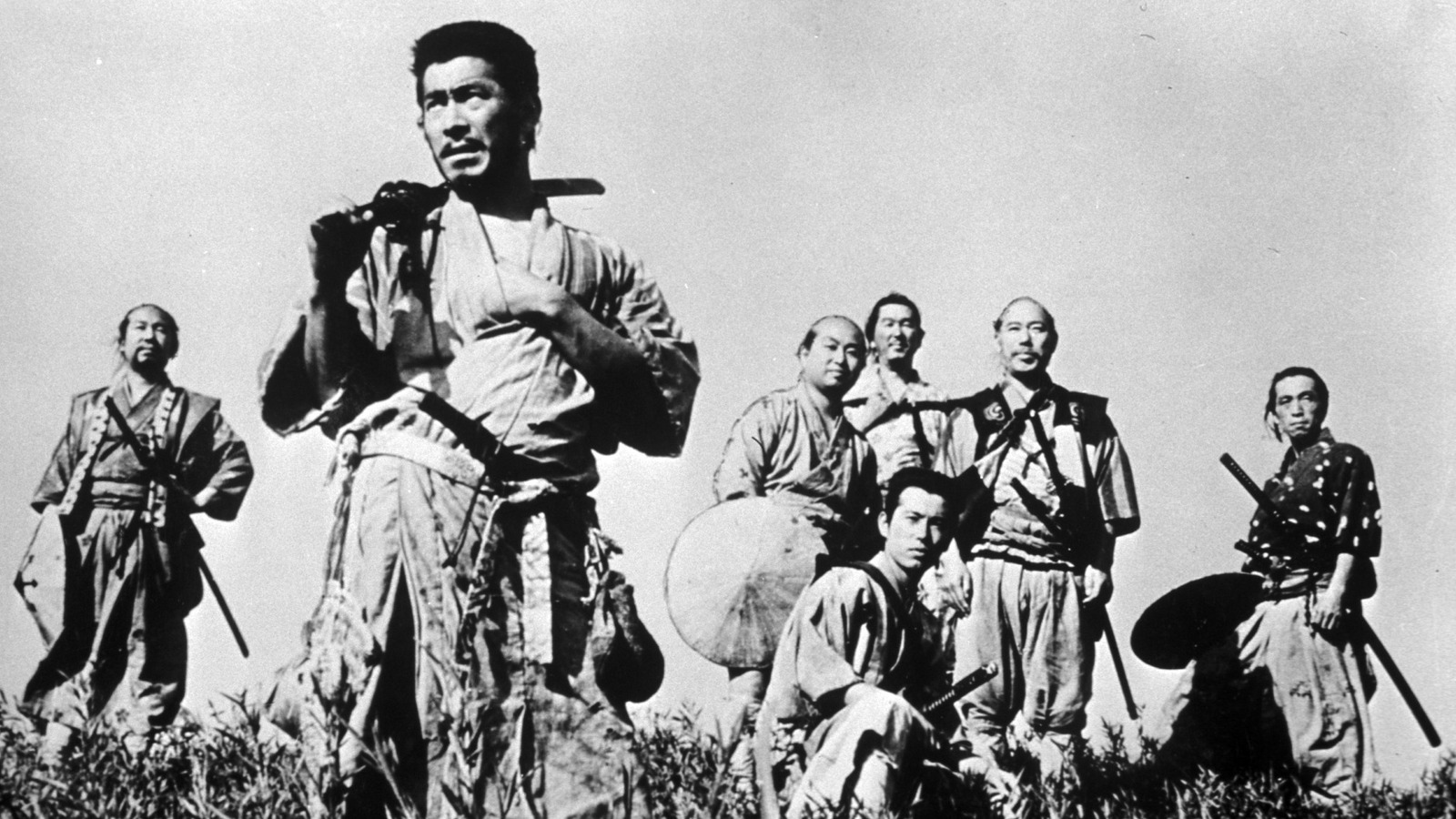 To be the greatest film ever made by Akira Kurosawa is also to be one of the greatest films ever made. Such words may seem like hollow hyperbole, but in the case of “Ikiru”, it is appropriate. Released in 1952, “Ikiru” follows Mr. Watanabe (Takashi Shimura), an older man with few meaningful connections in his life. From the start, “Ikiru” emotionally ensnares the viewer by depicting Watanabe’s life as relatable. Obligations and responsibilities come first as all the little nuances of life are drowned out by the noise of these commitments.

Watanabe’s stagnant life is thrown into chaos when he learns he has stomach cancer and will die in a year. From there, “Ikiru” uses its relatable setup as a springboard for a fascinating exploration of what defines a fulfilling life. Kurosawa maintains a sense of realism by refusing to shy away from the brutal aspects of existence. Knowing all of life’s sorrows makes the small victories and poignant moments in history all the more impactful. Meanwhile, Shimura, always a welcome presence in Kurosawa’s work, delivers the performance of his career as “Ikiru’s” protagonist. One haunting look from this man can crush your heart and transmit decades of angst. “Ikiru” even stands out in Kurosawa’s stacked filmography.