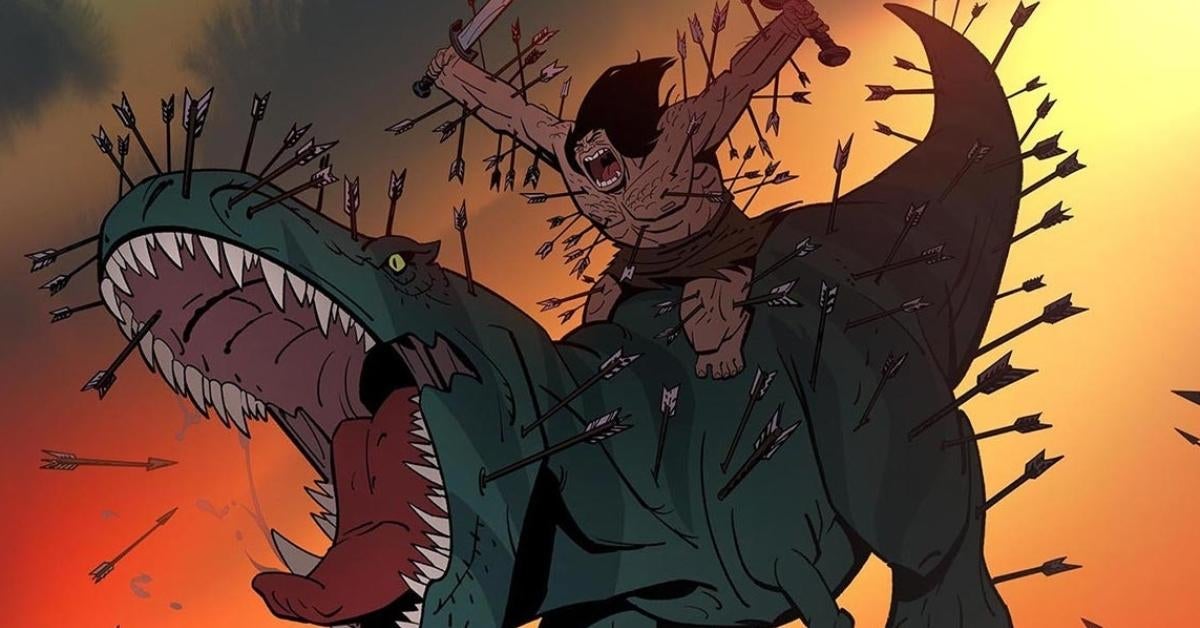 adult swimming is going through one of its busiest summer seasons in years thanks to everything they now have in the works, and revealed its panel schedule for the upcoming San Diego Comic-Con convention later this month! Not only does the network have major new plans airing new episodes on TV at the time, such as Tuca & Bertie and the new season of Primal, but Adult Swim has big plans for its own block party later in August. . But that doesn’t mean the network will miss the chance to show off more of its current projects.

Adult Swim will showcase some of its biggest projects at San Diego Comic-Con for the weekend of July 22-24, and that includes Tuca & Bertie, primal, smiling friendsand even some Rick and Morty. As for what to expect from their offerings for fans in attendance, Adult Swim’s San Diego Comic-Con 2022 plans and schedule break down as follows:

Calling all Rick and Morty fans! Join the Executive Producer Sarah Carbiener and rick and morty producer/screenwriter Nick Rutherford for a first look at the Adult Swim digital series based on characters from rick and morty. Be the first to watch Supernova, Vance Maximus, Alan Rails, Crocubot and Noob Noob fight crime, prevent genocides and yuk it up without Rick and Morty. Indigo Ballroom, Hilton San Diego Bayfront

This summer is sure to be sizzling with the highly anticipated return of Tuca and Bertie on Adult Swimming! Creator and Executive Producer Lisa Hanawalt will join the star of the series Tiffany Haddish (Tuca), next Nicole Beyer (Gambia) and Sasheer Zamata (Kara), to dive into the upcoming third season of the Adult Swim animated comedy about colorful bird besties navigating the ups and downs of adulthood in life, love and everything in between. Indigo Ballroom, Hilton San Diego Bayfront

Will you be attending any of the Adult Swim panels at San Diego Comic-Con this year? What are you hoping to see from Adult Swim offerings this year? Let us know all your thoughts on this in the comments! You can even contact me directly about all things anime and other cool stuff @Valdezology on Twitter!