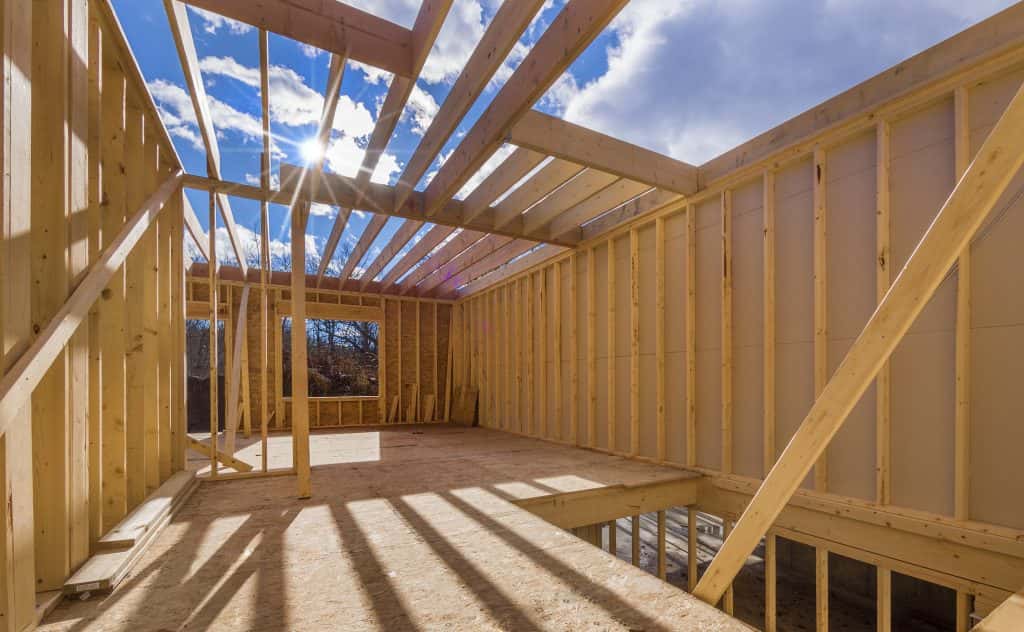 $24 million loans to Santa Rosa and Windsor for housing

$24 million loans to Santa Rosa and Windsor for housing | KSRO

The state is giving Santa Rosa and Windsor a total of $24 million in loans to relocate two major affordable housing projects. The California Department of Housing and Community Development says the low-interest loans will lead to the creation of more than 100 affordable homes. More than eight and a half million dollars is going to the Kashia Band of Pomo Indians of the Stewarts Point Rancheria to help pay for a 54-unit complex for low-income tribal members in Windsor. It will also serve as the tribe’s headquarters. The other project is the 62-unit Bennett Valley Apartments, which will be funded by a $15.6 million loan from the state. It will be built in a former school and senior center in Santa Rosa.