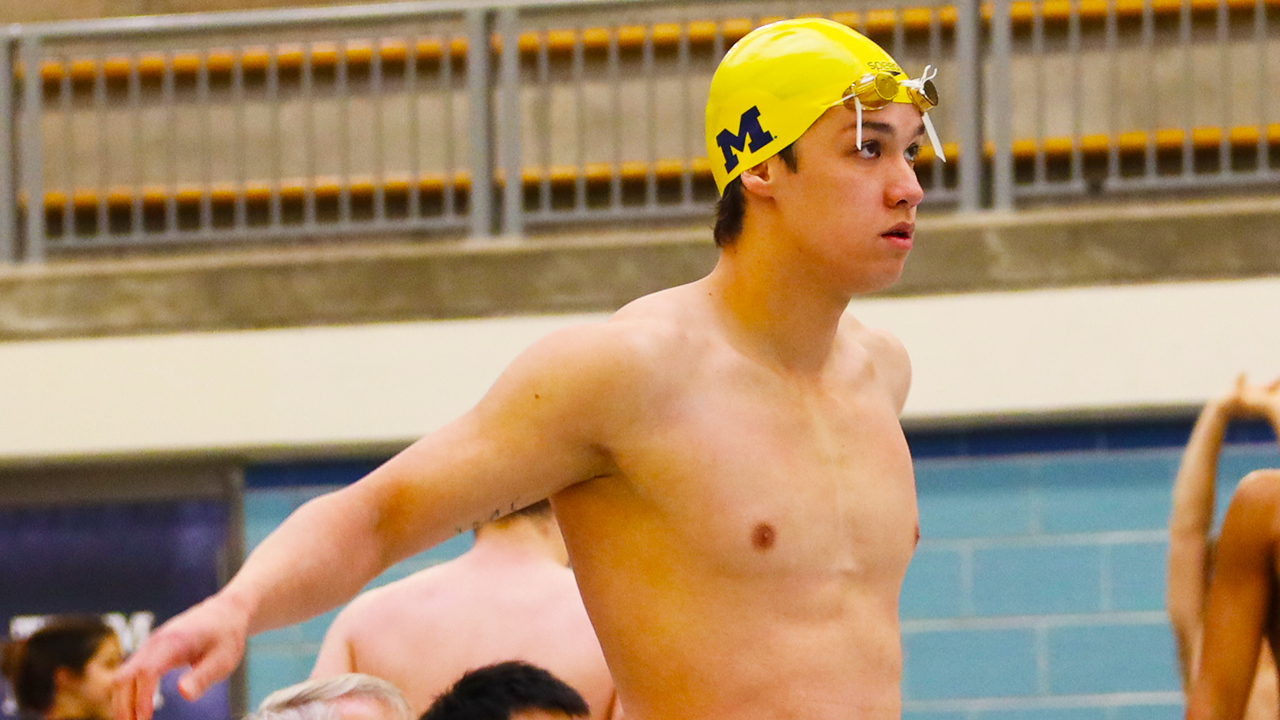 2021 NCAA 100m Breaststroke ‘B’ Finalist Will Chan announced he will use his fifth COVID-19 year at Texas during the 2022-23 season. Chan made the announcement by confirming to SwimSwam and placing “Texas Swimming and Diving” in his Instagram bio.

Chan spent his first four seasons at the University of Michigan. Chan qualified for the NCAA during his four seasons as Wolverine.

At the 2022 Big Ten Men’s Championships, Chan scored 57 points for the Wolverines, the fourth-most on the team. Chan advanced to the finals in all three of his individual events and was highlighted by a fourth-place finish in the 100m breaststroke as he clocked 52.01. He also finished eighth in the 50m freestyle (19.67) and 17th in the 200m breaststroke (1:57.73).

Chan then competed at the 2022 NCAA Championships where he swam in the 100 breaststroke preliminaries finishing with a time of 52.00 for 19th place. This moment was the best of the season. Chan has also swum the Michigan 200 and 400 medley relays as well as their 200 freestyle relay at the NCAA.

Chan told SwimSwam that he will be pursuing a Master of Science in Finance (MSF) at the McCombs School of Business. He said he was “drawn to Texas because of the reputation of their business school and the culture of their swim and dive program. I look forward to using my final year of college eligibility with the Longhorns while advancing my professional career outside of the pool.